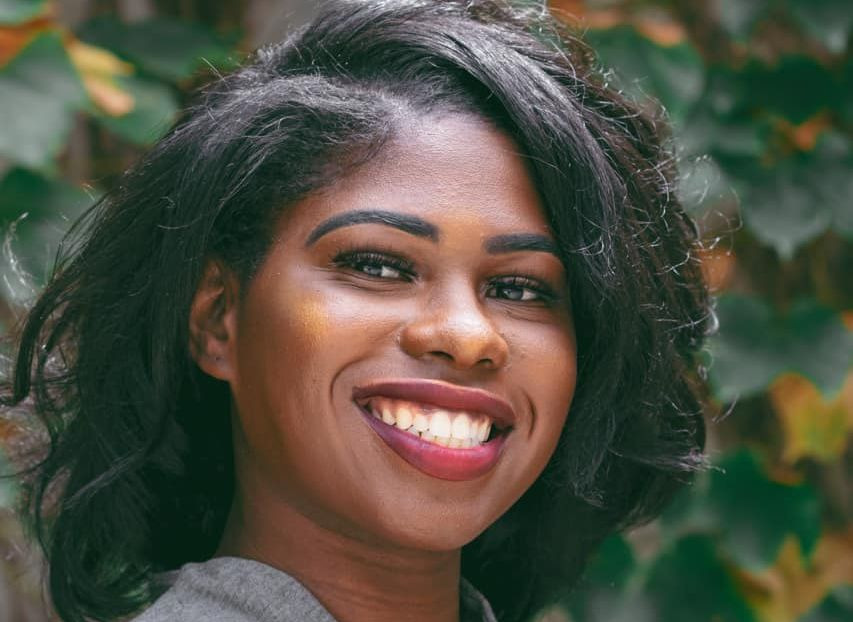 A Black passenger who was being harassed by a white passenger on a Delta flight who wore a ‘Blue Lives Matter’ face mask, was defended by the airline and even had her seat upgraded and received gifts from Delta according to USA Today.

Demetria Poe, CEO, and Founder at Scholar School LLC in Minneapolis, Minnesota, gave an account on her Facebook account, of what transpired on a recent flight when she was faced with racism from a white passenger who sat right next to her on a Delta flight.

Poe stated last week that it seems that the white passenger woman swapped her American flag face mask for a Blue Lives Matter on purpose once she realized she was sitting next to Poe.

“That woman was trying to entice me into an argument because there was no need for her to flip that mask in my presence,” Poe told USA Today. “She didn’t do it for anyone else. It was as if she was making a statement and wanted me to know.”

“It’s so ironic because I got on this flight to go to the ‘Commitment March,’ ” Poe said, referring to the “Commitment March: Get Your Knee Off Our Necks” in Washington, D.C., on Aug. 28.

She continued: “I’m marching for something that my grandparents had to march for, and I’m sitting here in the face of racism once again. I can’t escape it. Now I’m having someone who is trying to test my humanity and my history all in one breath.”

Poe said she was “grateful” that other passengers came to her defense and Delta’s flight attendants offered to relocate the white woman.

“The actions by our people in the air and on the ground are what really set us apart as a company bringing humanity to air travel.”

“Based on an idea from one of our flight attendants, Delta has designed an optional pin for our people to wear while in uniform in support of the Black Lives Matter movement,” the spokesman continued. “We have a lot of work to do for true equity to be within reach for the Black community, and it’s part of our culture to represent efforts our customers and our employees care about. For now, these pins are for our people and not available to customers, but our teams chose to include a pin for this customer as part of their gesture.” 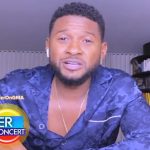 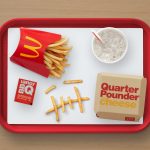