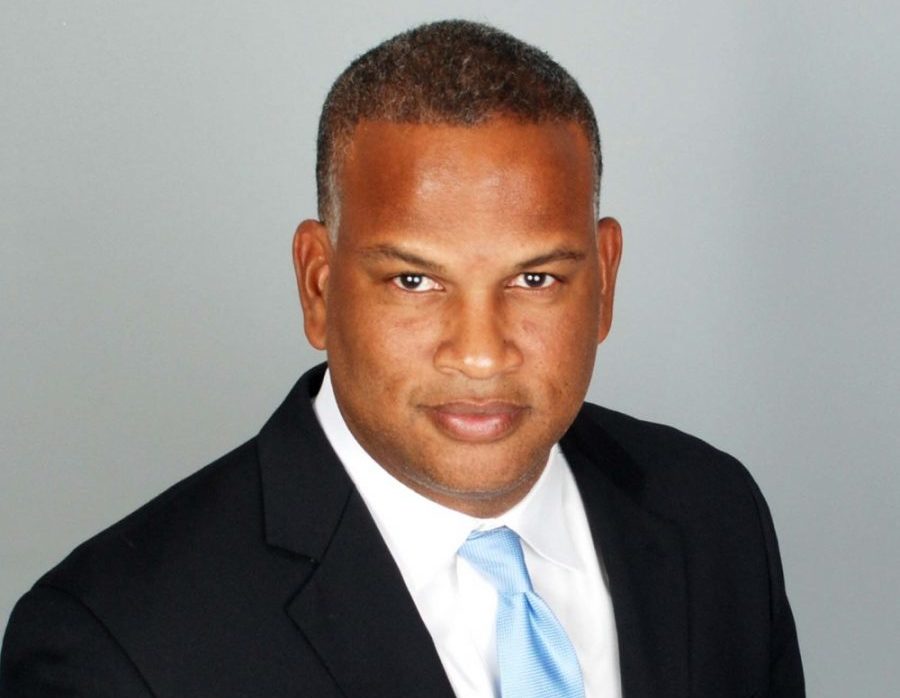 “I took this role because I wanted to be a part of something special, and I truly believe we have the opportunity to create the regional sports network of the future with NBC Sports Washington,” Phillips told Black Enterprise in an email.

The announcement was made last week by Ted Griggs, the President and Group and Strategic Production & Programming Leader at NBC Sports Regional Networks. “Damon has a deep understanding of the sports business and a strong background across all media platforms,” said Griggs in a press release. “His expertise and strong leadership qualities make him the perfect leader to advance our growth in this important market.”

With his new position, Phillips will oversee the network, which is the official broadcaster for the NHL’s Washington Capitals, NBA’s Washington Wizards, NFL’s Washington Redskins, and ACC. He will also serve as the network’s liaison with Monumental Sports Network to help identify business opportunities to grow both networks and work in unison. He will report directly to Griggs.

During his time as VP of Technical Product Management, Phillips provided strategic counsel to company leaders on ways to leverage technology to enhance content, operations, and monetization efforts. He also played a significant role in building ESPN’s live video streaming mobile coverage and tech devices while serving as VP of ESPN3 and WatchESPN. “He was a driving force behind ESPN’s first direct-to-consumer video product during the Cricket World Cup as VP of Digital Direct to Consumer Services,” reads the release.

In addition to working for ESPN, Phillips has over 20 years of experience working with sports programming, operation, and marketing. He has held roles at USA Football, DirectTV, Disney Regional Entertainment, and the NBA. He earned a B.A. from Stanford University on a football scholarship and graduated with honors. 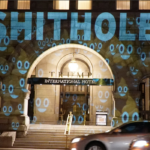 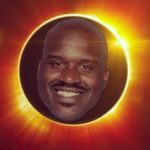