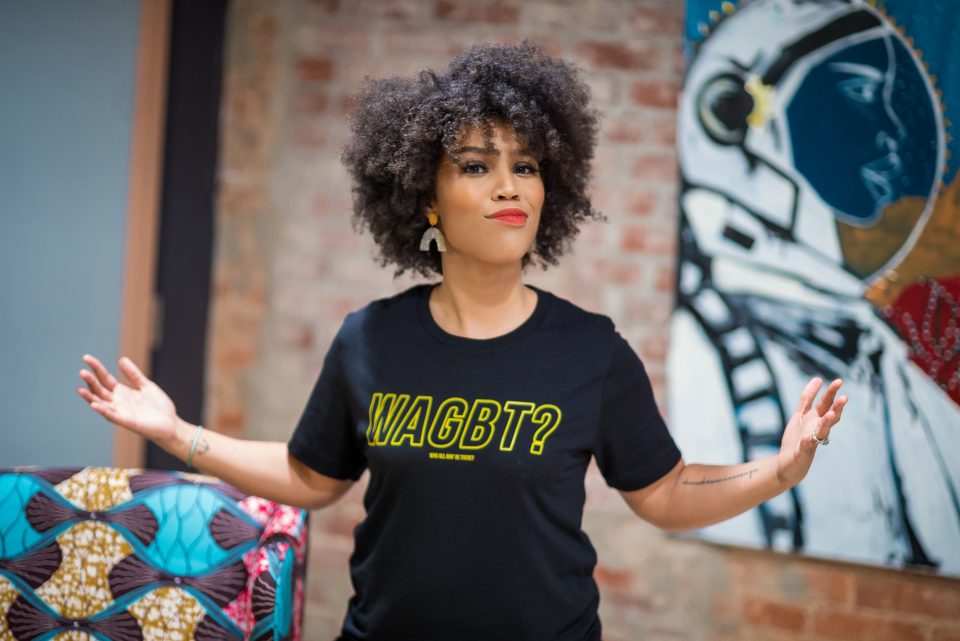 Ther rise of COVID-19 has caused many businesses to shut down and forced Americans inside amid quarantine and social distancing restrictions to contain the viral outbreak. However, during this time of social isolation, an entrepreneur used created a pop culture trivia game.

Eunique Jones Gibson is the founder of CultureTags, a game based on the language used on social media platforms that have become a part of pop culture in acronyms and abbreviations. The game tests users’ knowledge of different aspects of social media ranging from Black Twitter and special words. Jones Gibson says she got the idea from browsing her Instagram.

“I was on Instagram last October and came across a post on Yaba Blay‘s page that featured an extremely long acronym,” said Gibson in an email interview with BLACK ENTERPRISE. “I knew what it meant immediately. And I wasn’t the only one. There were hundreds of comments from people who knew it as well. The more I scrolled the more I realized that this was a game, especially since this wasn’t the first time I saw people, including myself, decoding acronyms online.”

The new game has already garnered celebrity fans including Katie Couric, Gabrielle Union, and Lisa Price. Gibson says she was inspired to create the new game because there was nothing else like it on the market.

“Prior to seeing the acronym on Yaba’s page, I was searching for an idea for a game because I didn’t feel like there were a lot of options that reflected our culture. And I wanted to create something that could last a while like some of the classics we’ve all grown to love for decades,” she added.

“I also wanted to create a game because games fall within the entertainment category and entertainment is recession-proof. When the government furlough happened, my businesses took a hit. Ever since then I’ve been on the hunt for something that could bridge my passion for culture and community in a long-lasting way. I didn’t foresee the pandemic, but I’m so glad I decided to develop the game.  Not to mention they’re fun and bring people lots of joy.”

There are 12 #culturetags in this photo 🧐 How many can you guess? Drop the ones you see below! 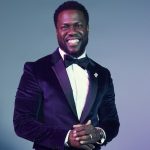 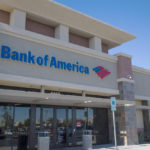