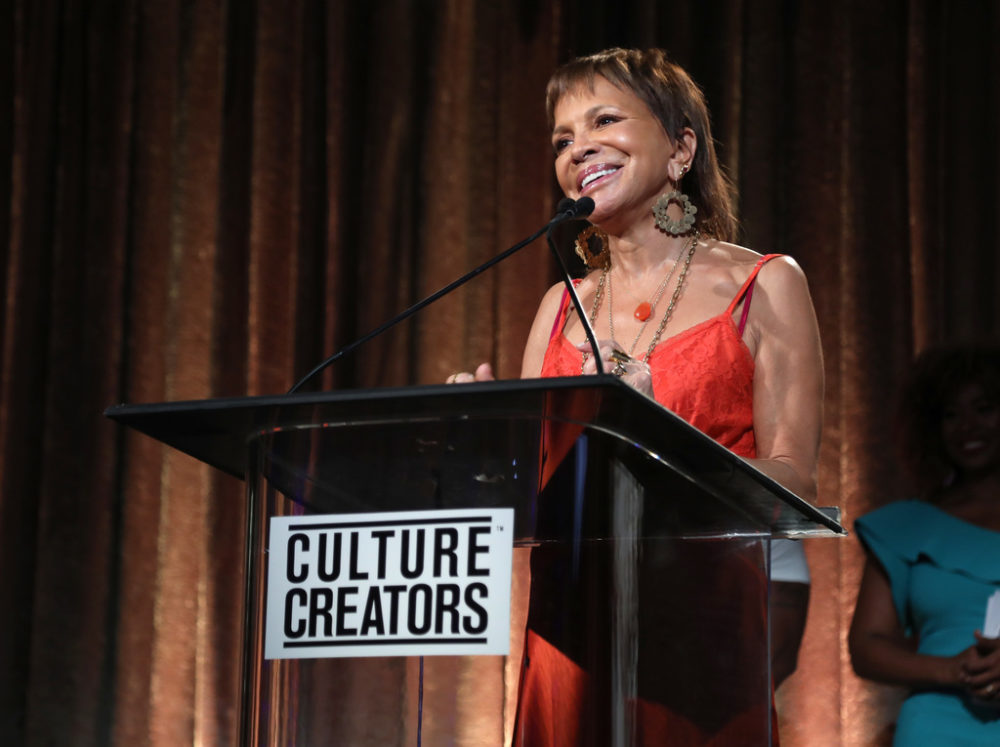 Black women are the fastest-growing group of female entrepreneurs and that is becoming more and more evident, but what is even more interesting is we are stepping into and carrying out leadership roles like never before, and it’s being recognized.

We watched CEO and founder of Mane Choice, Courtney Adeleye grace the stage and divulge her story that, in summary, explained how she went from a $500 investment to generating over $50 million in revenue for her company. Her conversation was intertwined amongst speeches from the greats like Rhone whose résumé reads like the who’s who of the music Industry.

The celebration of these astounding women has been showcased before, but here is where things got really interesting. Throughout many of the acceptance speeches, African American women were not only highlighted but honored and celebrated. Major Pause. Founder and CEO of MACRO, Charles King made sure to highlight his queen, Stacy Walker King for being his rock throughout the duration of their journey and relationship. As did Tunji Balogun, co-founder of Keep Cool/EVP and A&R RCA Records who shined a light on his wife, who he said, “held him down consistently as he built his career.”

There was a constant theme of uplifting African American woman and even a call-to-action made by Jemele Hill for black women to lean on and support each other. “As strong black women, we’re often only valued by our strength, but be a person and create a space for us to also be vulnerable, to cry and just be,” said Hill.

I’m not sure if it’s because of the #MeToo Movement or what has caused this shift but I leaned over to my tablemate and whispered, “today is definitely a new day.”

Culture Creators is the brainchild of founder Joi Brown, who is also senior VP of marketing, brand partnerships for Atlantic Records. “Our goal is to not only praise those behind-the-scenes who are real “Culture Creators,“ but to maintain and expand the conversation on diversity, opportunity, fiscal responsibility, investment, community building, and dream defining in order  to ensure that we are creating space for more leaders in various industries who are empowered to be the curators of black culture and business globally.” 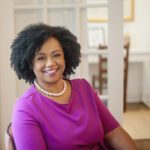 Therapy for Black Girls: Meet the Woman on a Mission To Reduce Mental Health Stigma 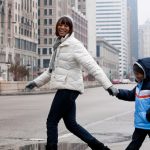