Credit Card Delinquencies Lowest in Over a Decade [Report] 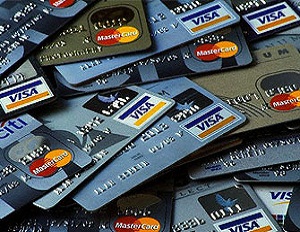 Consumers must be learning from past mistakes because credit card companies are reporting the lowest rate of credit card delinquencies in 11 years.

The trend mirrors findings from the Federal Reserve Bank of New York, which also found that credit card delinquencies were at their lowest in 15 years. Applications for credit cards declined 22 percent from 2008.

The positive turn in responsibility, however, has not extended to other forms of credit. The ABA said rises in delinquencies increased on personal loans, auto loans, and home-equity loans among other types of credit.

“The lack of broad-based improvement gives us pause about the future,” said James Chessen, chief economist of the ABA, in the report issued on Thursday. Â “The economy experienced turbulence in the second quarter.Â  Slow job growth and continued uncertainty means many consumers will face challenges managing their debt going forward.”