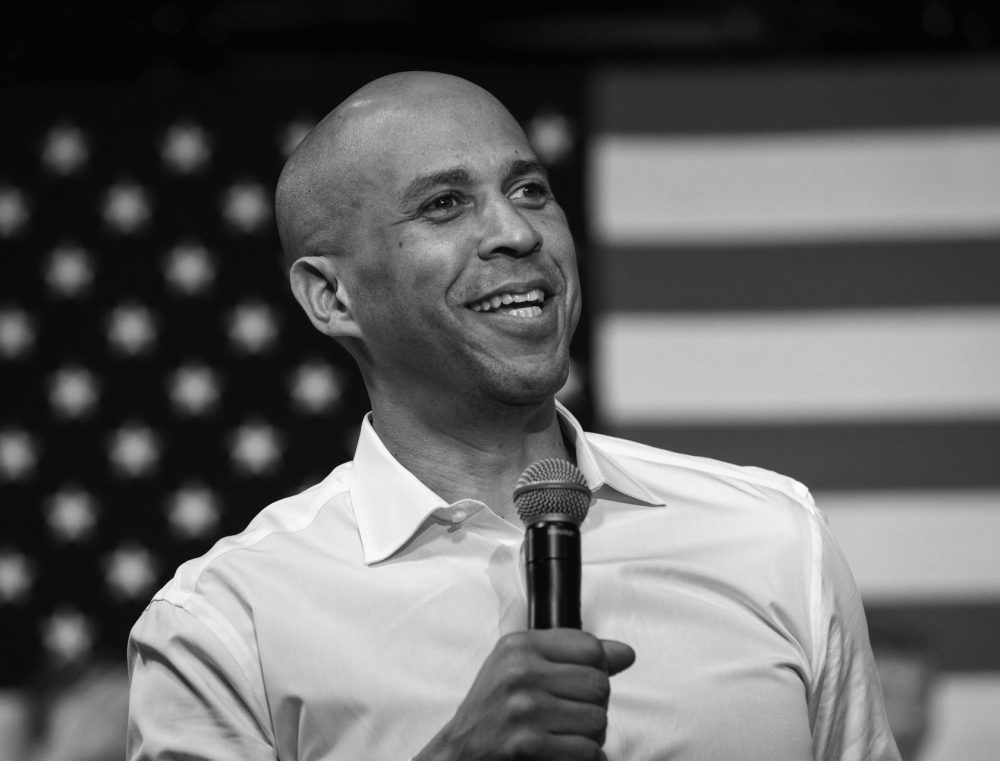 With the Iowa caucuses upcoming, presidential hopeful Sen. Cory Booker says he could be facing his biggest challenge from to the pending impeachment trial of President Donald Trump, according to The Associated Press.

“It’s going to be a challenging four weeks in the caucus for us,” Booker said in an interview on The Associated Press’ “Ground Game” podcast. “If we can’t raise more money in this final stretch, we won’t be able to do the things that other campaigns with more money can do to show presence.”

After attending an all-Senate briefing with White House administration officials on the intelligence used to justify last week’s targeted killing of Iranian Gen. Qassem Soleimani, Booker spoke to The Associated Press. As with most of his fellow Democratic senators, plus a handful of Republican senators, Booker stated he was not convinced by the administration’s reasoning that there was an imminent threat against Americans to justify the assassination.

The hastily scheduled briefing forced Booker to cancel several campaign events in Iowa so he could return to Washington. For the rest of the month, his schedule may have to be altered depending on the next steps, as congressional leaders on both sides of the aisle haggle over how and when to launch the Trump impeachment trial.

“If this trial lasts two weeks, that is literally dozens of events we won’t be able to do,” Booker said.

Booker failed to meet the polling requirements for the last Democratic debate and has not qualified for next week’s event. A poor showing in Iowa, where his campaign has placed significant resources, would make it extremely hard for him to continue in the race.

“If our pathway to victory ever closes off, I’m not staying in,” said Booker, who predicted he would “upset expectations in Iowa.” 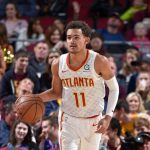 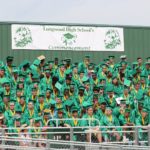