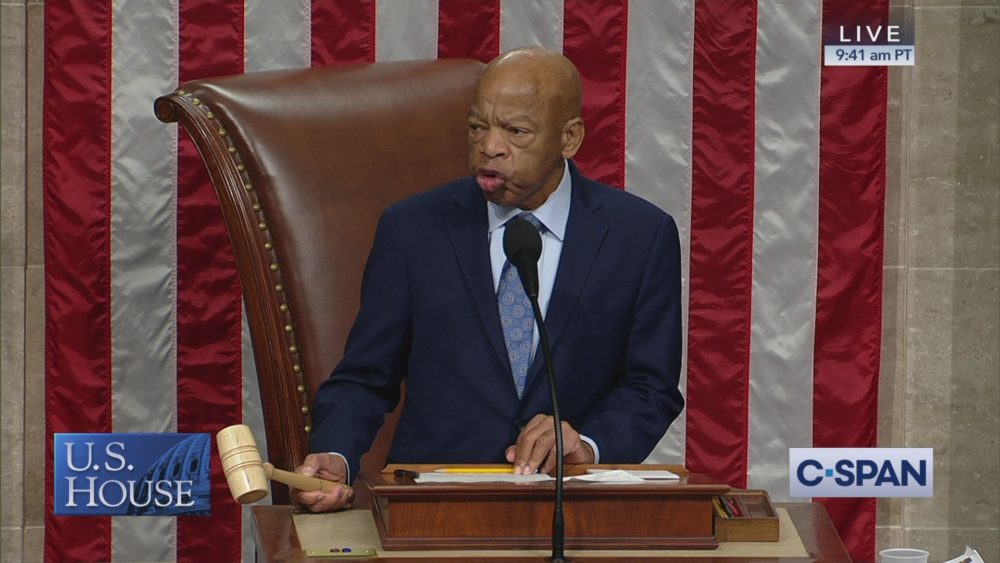 One of the nation’s greatest champions of civil rights for more than a half-century, Congressman John Lewis passed Friday. Known as the “Conscience of Congress” for his unyielding battles for racial equality, voting rights, and human rights, he remained a powerful political force even after he announced in December that he had stage 4 pancreatic cancer. He was 80.

His death was confirmed in a statement from House Speaker Nancy Pelosi.

From the most prominent politicians to the constituents he touched, mourners have flooded social media with statements of his lasting impact on the nation and mission to uplift the disadvantaged.

In a statement, former President Barack Obama said: “When I was elected President of the United States, I hugged him on the inauguration stand before I was sworn in and told him that I was only there because of the sacrifices he made.”

Former President Bill Clinton and former Secretary of State Hillary Clinton said in a joint statement: “We lost a giant. John Lewis gave all he had to redeem America’s unmet promise of equality and justice for all, and to create a place for us to build a more perfect union together.”

Lewis served in the House for 17 terms and remained on the front lines—most recently speaking out against police brutality and racial injustice in response to the mass protests that gripped the world after the killing of George Floyd.

Lewis, who received the Earl G. Graves Sr. Vanguard Award at the inaugural BLACK ENTERPRISE Black Men XCEL Summit in 2017, often said he was looking for “good trouble.”  As such, he remained one of the fiercest lions in the fight for justice and equality, rallying congressional colleagues in recent years to vote to impeach President Trump, gain unequivocal support on the restoration of key provisions of the Voting Rights Act of 1965, and participate in a sit-in against gun violence.

His lifelong activism was inspired by the Rev. Dr. Martin Luther King Jr. and the slain civil rights leader’s example of nonviolent activism.  At the age of 23, the Troy, Alabama, native and son of sharecroppers served as chairman of the Student Nonviolent Coordinating Committee (SNCC), an organization that engaged students to participate in sit-ins and freedom rides during the Civil Rights Movement.

He was also the youngest architect and keynote speaker of the historic 1963 March on Washington, where King delivered his powerful, nation-changing “I Have A Dream” speech. A year later, President Lyndon B. Johnson signed the Civil Rights Act of 1964, putting an end to legal segregation of public institutions and accommodations.

Lewis was also among those who led more than 600 peaceful, orderly demonstrators across the Edmund Pettus Bridge in Selma, Alabama, in 1965 in a protest for voting rights in one of the bastions of Jim Crow. He was wounded in a brutal attack by Alabama state troopers that became known as “Bloody Sunday.” The efforts of King, Lewis, and other civil rights leaders and marchers proved critical in the passage of VRA, which ensured the protection of the franchise for all Americans.

Lewis also served on the original board of advisors of BLACK ENTERPRISE when it was founded in 1970. 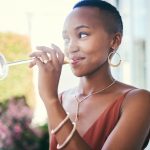 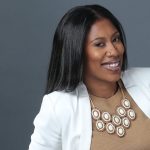