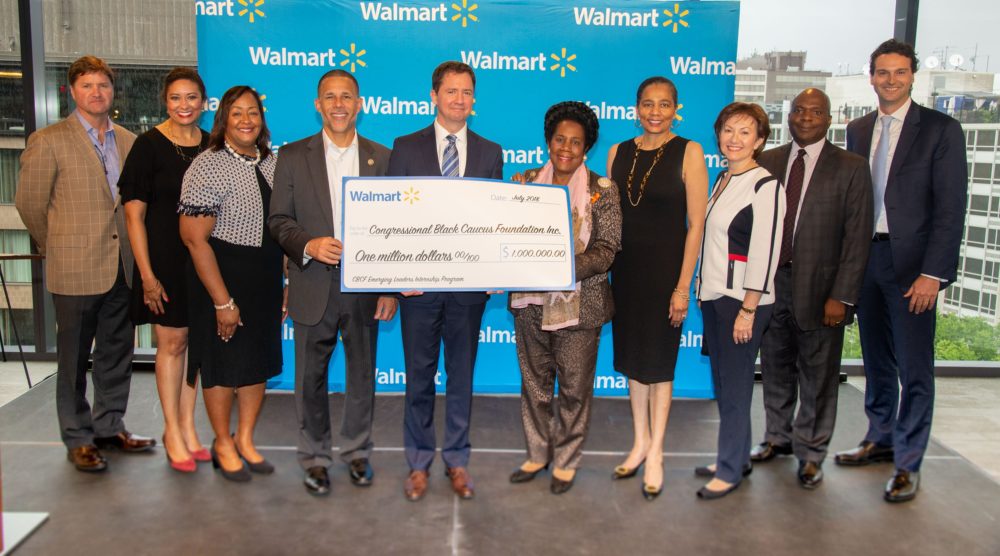 With the purpose of expanding internship opportunities for youths of color, and in an effort to help place more blacks and Hispanics on Capitol Hill, Walmart gave the Congressional Black Caucus Foundation Inc., (CBCF) and the Congressional Hispanic Caucus Institute (CHCI) one $1M apiece.

According to a press release, the funds “will help provide career pathways on Capitol Hill for students and young professionals through education and hands-on experience in the nation’s capital.”

“The CBCF is committed to increasing diversity on Capitol Hill and in the public sector by creating a new generation of informed and engaged citizens and leaders,” said Congresswoman Sheila Jackson Lee, Chair, CBCF Board of Directors via the press release. “Internships are a critical component toward building a career in public policy. Through Walmart’s continued support and dedicated partnership, the Congressional Black Caucus Foundation has successfully increased the number of scholars who have access to the intern-to-staffer pipeline.” “Walmart has led the way as the Founding Partner for CHCI’s Congressional Internship Program by significantly investing in our nation’s future leaders, “said Rep. Joaquín Castro, chair of the Congressional Hispanic Caucus Institute in the same press release.” We value Walmart’s support of CHCI’s mission to address [the] underrepresentation of Latinos on Capitol Hill by providing transformative experiences and the critical skills needed to embark on careers in public service.”

Both the CBCF and CHCI offer fellowships and internships. The CBCF also awards more than 100 scholarships to students across the country, according to its website.

Back in April, the Walmart Foundation—the company’s philanthropic arm—announced it has awarded $4 million to 12 organizations including several that are committed to helping communities of color.

The organizations included Coalition for Queens, a group that teaches coding and professional skills to talented adults from diverse and low-income backgrounds; The Women’s Foundation of Greater Memphis, which is focused on advancing opportunities for young women of color; and The National Black Justice Coalition, which works to further inclusion of members of the LGBTQ community at HBCUs. 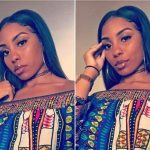 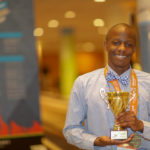 This Teen Knows Microsoft Word Better Than You Ever Will