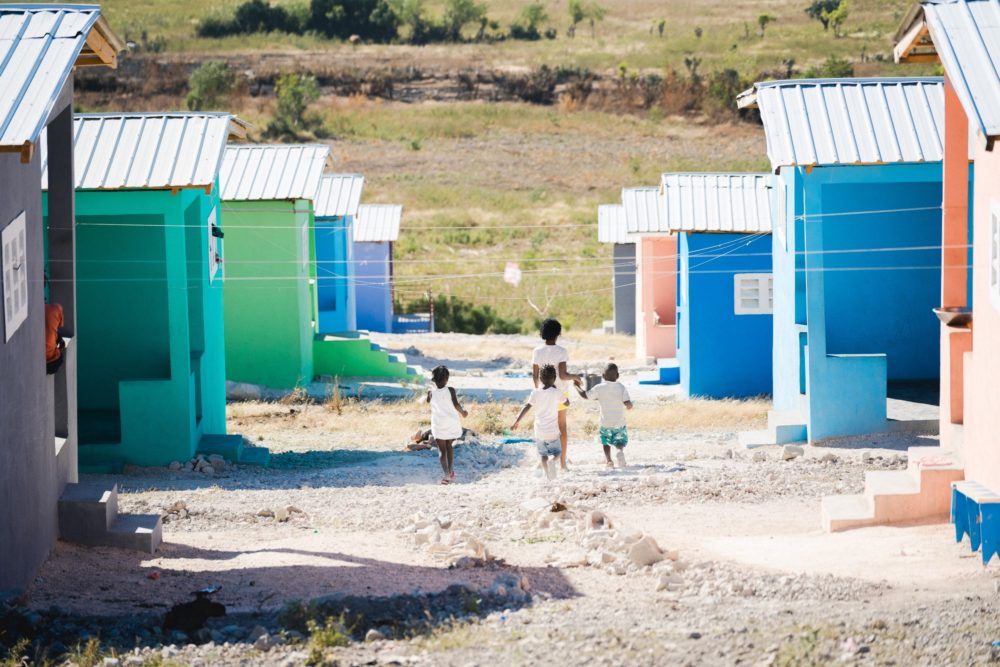 Alexandria Lafci, the founder of New Story, a nonprofit that builds homes and communities for families living in survival mode around the world, has come to a very shocking conclusion after searching out new communities for her company to potentially assist.

According to her recent Medium post, she reported that, while discovering different towns, one of her most astonishing findings was that, ghost towns existed in countries all over the world. “Homes that took millions of dollars and months of effort to build are not serving the populations they were intended for because they are indeed empty,” said Lafci.

Having gone through Y Combinator (YC), one of the most powerful startup incubators in the world, which spends most of its time thinking about how ideas turn into billion-dollar businesses, the focus has always been on, “making something that people want.” Yet it seems as though planners, funders, and builders have created these properties without ever consulting the potential customers.

“One common avoidable mistake is building homes that are too far from critical social networks and income opportunities to be desirable in the long term,” stated Lafci. “If you ask most families if they want to move miles from their neighborhood, they’ll say no and tell you why. Yet this one factor has contributed to thousands of modern, new homes going unused. Avoidable mistakes. Wasted resources.”

It’s extremely important to validate the market before wasting resources when starting a company. That means talking directly to potential customers to see if there is even a need for the product. “Customer conversations give insights that make products/services more likely to be used and thus, successful,” continued Lafci. “Spending countless hours in the early days listening to customers was one of the primary reasons Airbnb, a YC portfolio company, was able to turn a seemingly creepy concept (staying in a stranger’s home) into a movement grounded in trust and belonging.” 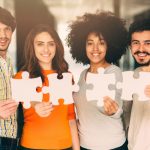 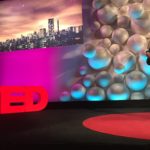