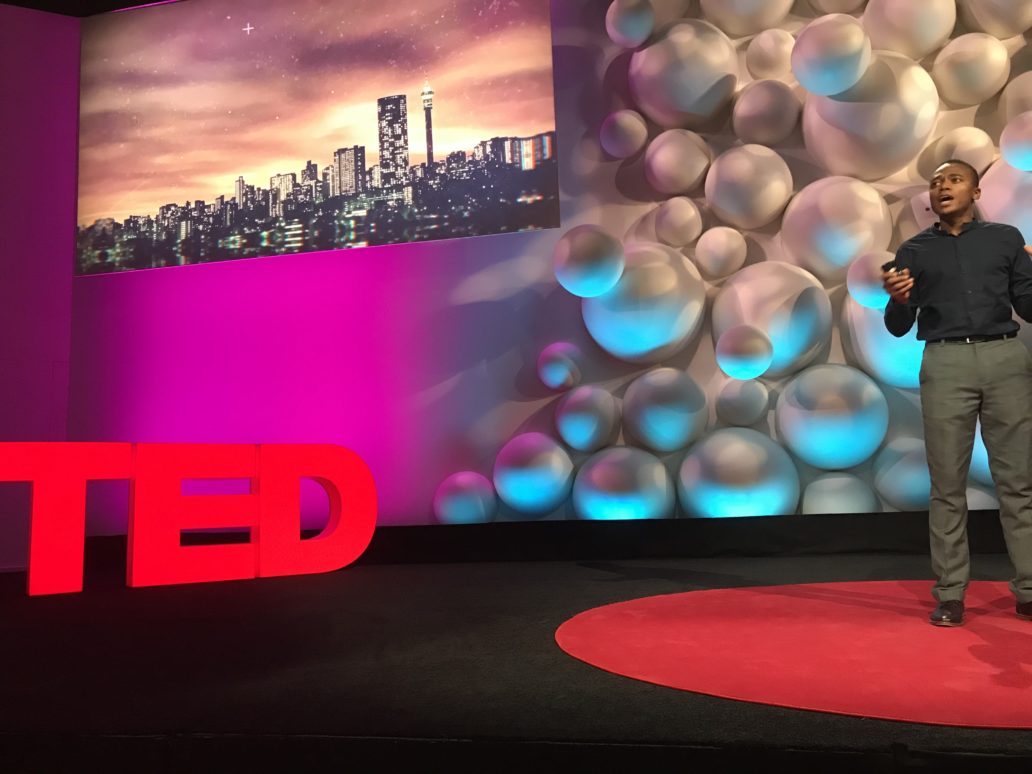 Zimbabwean-born Tapiwa Chiwewe is using his computer engineering Ph.D. from the University of Pretoria in South Africa to solve one of the region’s largest problems, air pollution.

During his Ted Talk at IBM@TED, Chiwewe touched upon how he is taking his knowledge and experience to attack the problem head-on, putting his focus specifically on South Africa. Chiwewe is working at IBM as a researcher and has partnered with South Africa’s Council for Scientific and Industrial Research focusing specifically on machine learning and predictive analytics, to assess air pollution and quality. This method is helping to find pollution-prevention solutions that will hopefully create a more eco-friendly environment in South Africa and beyond.

Black Enterprise caught up with Tapiwa Chiwewe after his talk to discuss why he chose A.I. as his focal point to create change.

Tell me about your background and how you decided that A.I. was your focal point.

I’m a bit of a jack of all trades, a master of some so I decided computer engineering. Engineering is a lot about data problem-solving so it’s quite often that people studying engineering find themselves solving problems in different domains. After I graduated, I spent a bit of time working at a startup. After the startup, I worked at a virtual reality company and then I worked as a science consultant before coming to IBM.

It really comes back to me just being very passionate about technology. The possibility of what A.I. can do, I’ve always been attracted to it and now we have the computer resources to actually fulfill the promises of artificial intelligence.

What made you focus specifically on these real-world applications?

Do you plan on scaling your learnings to the states or do you want to stay specifically focused on Africa?

For now, we want to create solutions that are sensitive to the African continent.

Rightfully so. According to research from the World Bank, South Africa relies on coal for 97% of its primary energy. In 2016, air pollution accounted for 20,000 deaths in the region alone. 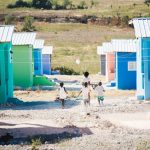 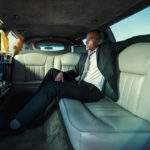 Wealth 101: Who Is A Millionaire And Who Is Not