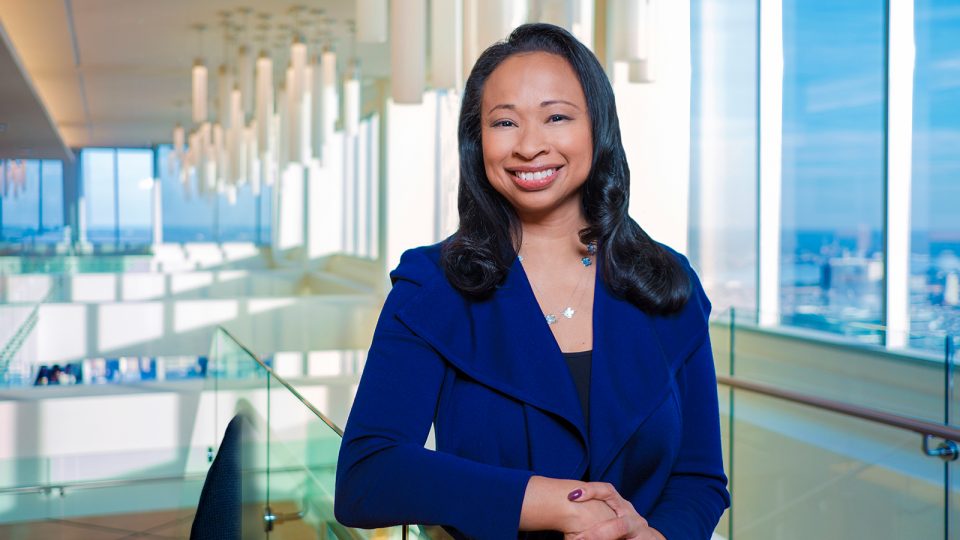 Corporations have been putting in more efforts to increase and promote diversity throughout their workforce, specifically those in executive leadership roles. This week, telecommunications giant Comcast announced the appointment of Dalila Wilson-Scott to executive vice president and chief diversity officer for the corporation.

Wilson-Scott will be in charge of overseeing all company diversity, equity, and inclusion activities while continuing her work leading the Comcast NBCUniversal Foundation. She will also be overseeing the company’s $100 million commitment to advancing social justice and equality. In 2019, the corporation has spent over $400 million in funding to support its nonprofit partners to advance their commitment to social change.

“Dalila is a fantastic leader and passionate advocate and supporter of our corporate social responsibility efforts, which have been at the heart of our company for decades,” said Chairman and Chief Executive Officer Brian L. Roberts in a press statement.

“In her new role, she will build on our strong foundation, partnering with leadership teams across our organization to continue to make our company and culture more inclusive, and to help us drive substantive change.”

Prior to her new role, Wilson-Scott worked closely with the foundation’s community impact work, which includes volunteerism and corporate social responsibility programs, after joining the company in 2016 after working for JPMorgan Chase where she served as the head of Global Philanthropy and President of the JPMorgan Chase Foundation. The NYU Stern graduate is also involved in digital equity working on building partnerships to provide resources to underserved communities to compete in a digital world.

She also serves as a broad member on several corporate boards including Welcome America, Inc., Box.org, and the Comcast Executive Leadership Council. In the past, Wilson-Scott has served as a member of the Committee for Economic Development and the Advisory Council of My Brother’s Keeper Alliance. 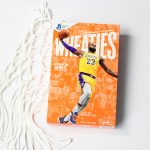 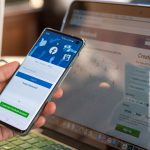