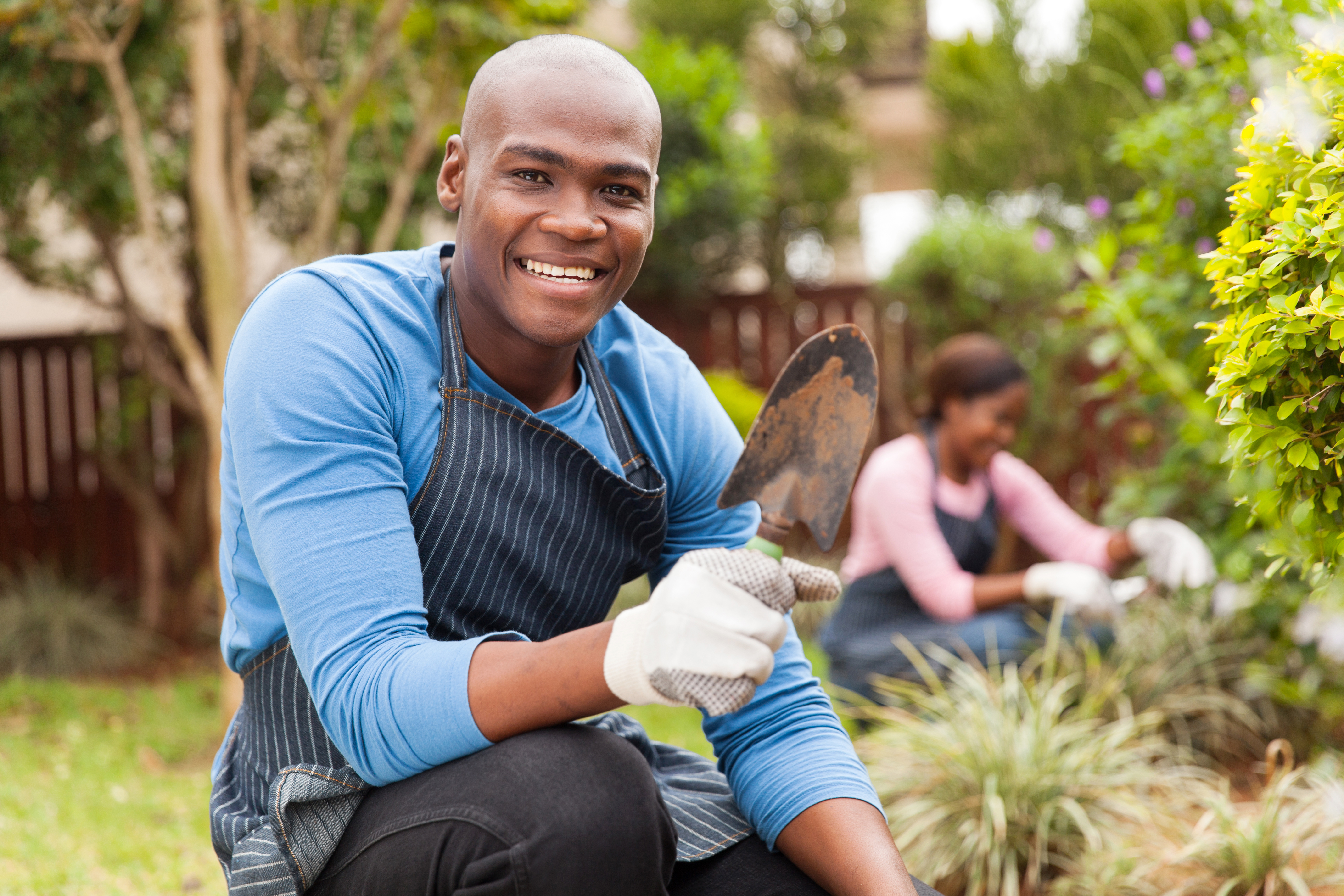 When I homeschooled my children, I was delighted to learn about a brand-new program the Brooklyn Botanic Garden was instituting.

My kids had already attended the Garden’s summer programs, but a four-year apprenticeship was on the horizon. The program involved summer interning and some weekend work during the school year too, as I remember. Participants would learn leadership skills and all about the Garden and various aspects of the environment.

It was a perfect fit for my son, who had always been a naturalist and knew more about the natural world than anyone I knew. He quickly applied to the program and was accepted. His four years as an apprentice in the Garden includes some of his fondest memories.

So I was surprised to read about the experience of Dr. Dorceta E. Taylor, a Jamaican immigrant who studied the environment in the U.S. Her professors had told her that black people weren’t interested in the environment.

As a Jamaican, she knew that wasn’t true, but apparently in the U.S., it was. She was often the only black student in her classes.

Here’s an excerpt from Diverse magazine that tells her story, and why colleges are now urging students of color to study the environment:

As an immigrant student attending an American institution in the 1980s, Dr. Dorceta E. Taylor—a professor of environmental justice at the University of Michigan School for Environment and Sustainability—noticed something she had not expected.

In Jamaica, where she was from, every student in her science classes was either Black or Brown, but in the U.S., when she started taking environmental courses in college, she was often the only student of color.

She says she made the mistake of asking a professor, “Where are the other Black students?” His response stunned her. She recalls his words: “Blacks are not interested in the environment.”

“This was probably one of the more shocking things I heard in my life,” she says. “I grew up with an understanding of the environment in everyone around me. They cared for the environment and understood it.”

She thought the man was a “colossal idiot” and marched to the library to figure out the truth. What she discovered there dismayed her even more.

“All the research articles said exactly what he said to me,” she says. “Blacks are not interested. They have no knowledge of the environment. They don’t care about it.”

This experience had a profound impact on her. Growing up on the Caribbean island, Taylor loved nature—waterfalls, flowers, and fruits—and, very early on, biology had become her favorite subject. When she moved to the United States, she continued to study biology and the environment, but because of this incident, she became interested in social issues. Instead of immersing herself in traditional biology classes, she began to seek out other kinds of courses and programs that would give her a more formal grounding in social dynamics.

She wound up getting two doctorates at Yale University, one from the School of Forestry and Environmental Studies and the other from the Department of Sociology. Today, she is one of the preeminent environmental justice scholars in the nation. 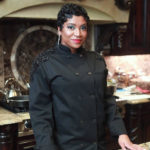 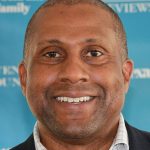