Clout vs. Klout: Why the Latter Doesnâ€™t Measure True Influence 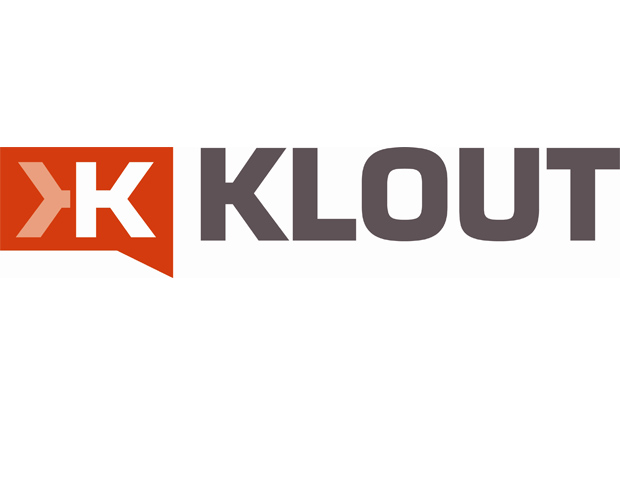 While Klout maintains that their "True Reach" metric is a work in progress, itâ€™s hard not to view the number as the end-all, be-all of oneâ€™s digital influence. It matters so much so that companies are using the scoring system to decide whether or not theyâ€™ll employ an individual. Sam Fiorellaâ€™s job interview was cut short when he admitted to not knowing about Klout. After the dismissal, Fiorella spent the next six months working to boost his Klout score, ultimately reaching 72. With interactive influence determining whether or not youâ€™ll land your next job (or VIP status at an upcoming event), here are 5 tips to boosting your Klout score in 5 days.--Terrena Carriman In a world where we are inundated with information, brands are always looking for efficient ways to cut through the clutter and identify influencers and tastemakers. In fact, the San Francisco-based social media analytics company Klout provides a service that can do so with the click of a button.

On a scale from 1 to 100, Klout–a measurement of your digital influence based upon your true reach (number of people you influence), amplification (how much you influence your digital network) and network impact (the influence of your network) aggregated from your social networks–generates a figure for social media users. The algorithm measures your activity on up to 12 different social media profiles. Yes, all those status updates, “likes,â€ replies, retweets and comments count towards your overall score.

But, can a single number truly be the tipping point in identifying an elite group of individuals that companies and brands want? Should your Klout score–the FICO Score for your online activity– be the absolute measure of your influence?

I beg to differ. If you take a closer look at the social media measurement tool, it’s flawed. It should not be looked at as the single indicator for evaluating absolute influence. For one, it doesn’t include offline influence. Â It also doesn’t measure your online activity holistically.

Recently, across the web, people have been chatting about whether or not employers should reference one’s Klout score during the interview process. If your career has nothing to do with social media and online marketing, why should you have to maintain (or even know) about Klout? Â I would question any employer making a hiring decision and spending thousands of dollars to train and take on new employees solely based upon their Klout score. That would be a risky and very costly proposition. When it comes to the employment process, various factors come into play such as experience, character, and skill set, among other things. Â Klout cannot be used as the only tool measuring a person’s qualifications:

Klout Doesn’t Measure Offline Influence– Currently, Klout does not measure your real-world impact or the relationships you’ve garnered offline. The influence measurement tool determines your network score after drawing data from Twitter, Facebook, LinkedIn, Google+, Foursquare, YouTube and other social networking platforms. Microsoft co-founder Bill Gates has a Klout score of 77 while Snooki of Jersey Shores has a Klout score of 87. According to Klout, Snooki is more of an influencer than Bill Gates. You be the judge of that one!

It’s All a Game– With some persistence–and a little dedication, you can increase your Klout score significantly. But recruiters and employers should note that isn’t saying anything about an individual’s overall influence, network and the like. Just because you can get an influencer to tweet back and forth with you for a few, doesn’t mean you have actually established a meaningful (or long-lasting) relationship. What are you doing to maintain a relationship with that contact once the Twitter chat is over? It’s those well-established relationships that are going to take your network somewhere.

While there is value in the data Klout generates, users–and non-users alike–must choose how important their network score is to their overall social capital, as well as if it’s even relevant to their career or industry.