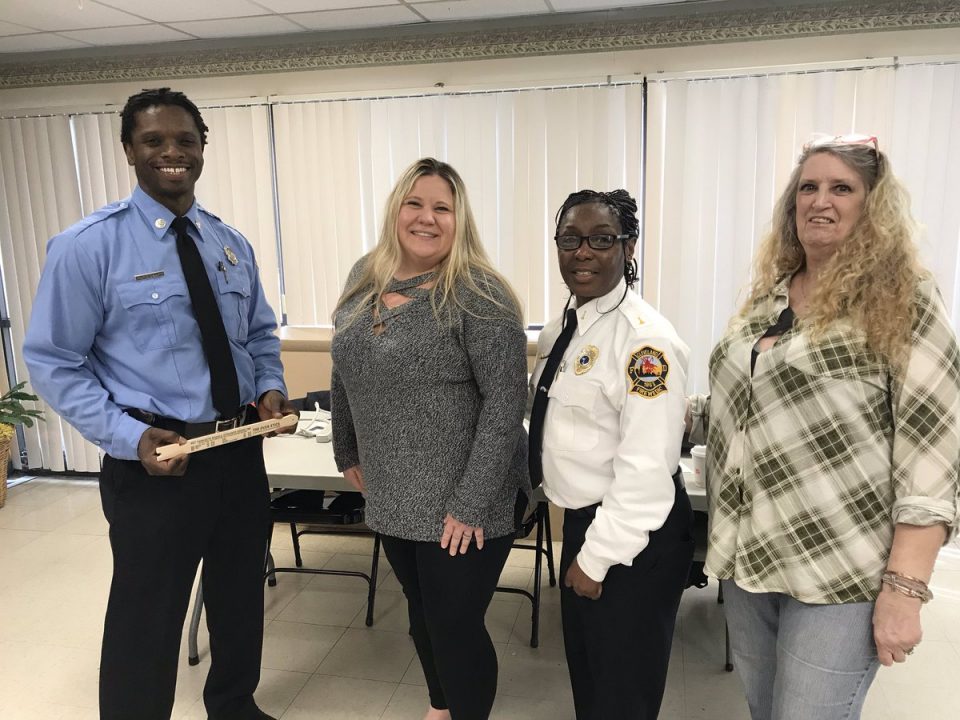 Cleveland’s only African American female firefighter has hung up her jacket after 30 years on the job.

According to The Root, Daphne Tyus retired from the Cleveland Fire Department on Friday. Tyus was one of only three women in the department. Being the only African American woman in the department was a long and difficult road for Tyus.

“When I got that particular accolade, I said ‘I can do this job,’” Tyrus said in an interview. “I could do it because they didn’t think I could.

“Did I cry? Not on the job,” Tyus continued. “Did you cry? Maybe at home. The next day I got up again and did it again.”

Tyus joined the Cleveland Fire Department in 1987, and today it’s still rare to see a woman on the job in the city.

“You’d never seen a female on the job; however, there are many females across the United States as of today,” Tyus told The Root.

Although she has retired, Tyus wants to train female firefighters in order to help a new generation of female and African American firefighters take her place and show others there’s a solid career in being a firefighter.

Tyus has received many honors during her career and was featured with the other two female firefighters in the city, on the cover of Cleveland Magazine in 2018. According to the article, no woman has been hired by the city’s fire department since 1989. Now the other two women on the cover are the only female firefighters in a group of more than 700.

African American men and women have had a hard time becoming firefighters. In 2017, The Daily News reported 63% of the applicants for New York City’s firefighter entrance exam were African American, Latino, or Asian. However, it took a 2014 lawsuit by a group of black firefighters and a settlement which included a federal judge watching the department’s efforts to hire minorities for that to happen. Many white firefighters spoke out against the lawsuit. 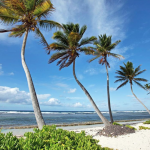 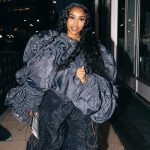 Meet The Young Designer Behind The Hottest Streetwear Looks On Instagram