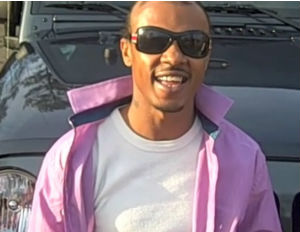 Now, just four days later, TMZ has acquired the 911 call made to the Fulton County police department by what is said to allegedly be Kelly’s mother.

The Georgia MC was said to have an “extensive history of drug use,” by his mother, who believes Chris used “a combination of heroin and cocaine the day before,â€ TMZ reports.

As the caller–allegedly Kelly’s mother–sounds perplexed during the phone, the dispatcher walks her through the necessary steps to resuscitate the now deceased rapper.