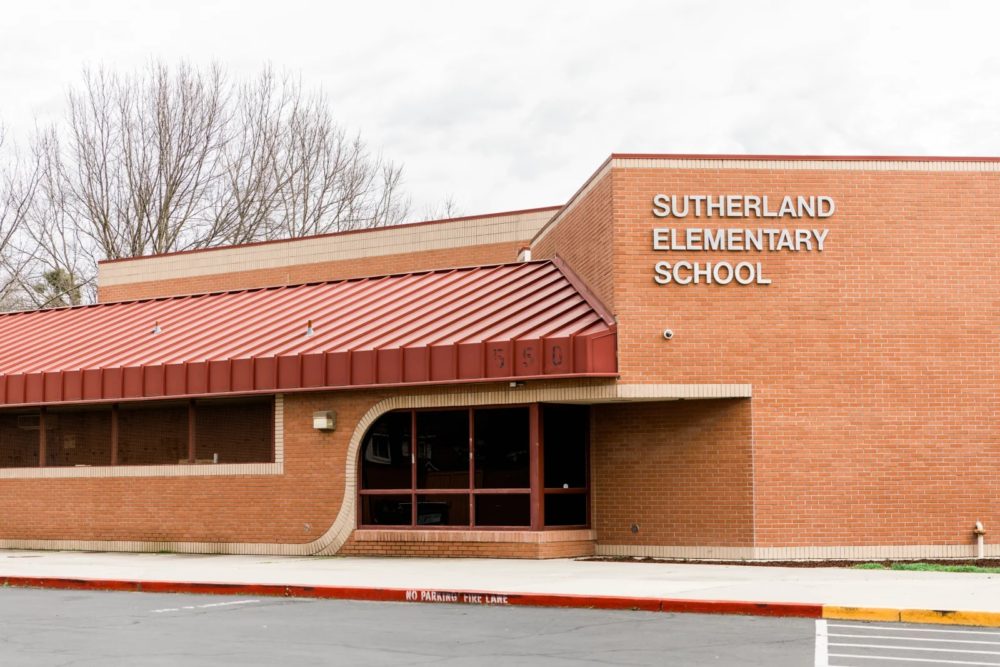 Instead of celebrating and honoring the legacy of black people for Black History Month, a Chicago elementary school is under fire for assigning students to a project on African animals, according to The Chicago Sun-Times.

To honor Black History Month, three white teachers at the Elizabeth H. Sutherland Elementary School in Beverly assigned the project to the students. “We are celebrating African American History Month in various ways at Sutherland this month,” reads a letter sent home to parents. “Since our students have a genuine interest in animals and love to learn about them, we are going to take a closer look at African animals.”

Almost immediately, there was outrage from the parents. Even though the letter that was sent to the parents included a picture of an animal that teachers claimed the children had chosen to color, many of the parents, particularly the black parents, didn’t believe it: Their children’s assignments, they said, came with pictures of a monkey. Dozens of parents took their complaint to social media, explaining that animals have nothing to do with black history. At worst, the assignment had racist undertones.

Alisia Shelton, president of the Sutherland parent-teacher association, told the Local School Council that the African animal project was “very offensive and very hurtful,” and that she’s always available to consult with anyone “about anything black.”

“…Everybody knows you can’t give a black kid a picture of a monkey and say, ‘Color this for Black History Month,’” Shelton said.

Sutherland Elementary principal Margaret Burns, who is white, spoke to parents and addressed the issue at a regularly scheduled Local School Council meeting last week. She apologized for the “insensitive and inappropriate” project that “did not reflect the depth and honor” of the school’s usual curriculum. Burns said she hadn’t seen the assignment before it was sent home and that a new one was sent home last week. She told the parents that she had met with her staff and is working with district officials on rectifying the situation. 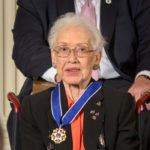 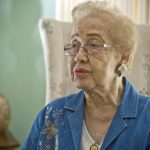 Five Life Lessons from Katherine Johnson, a Black Mathematician Who Became a Star