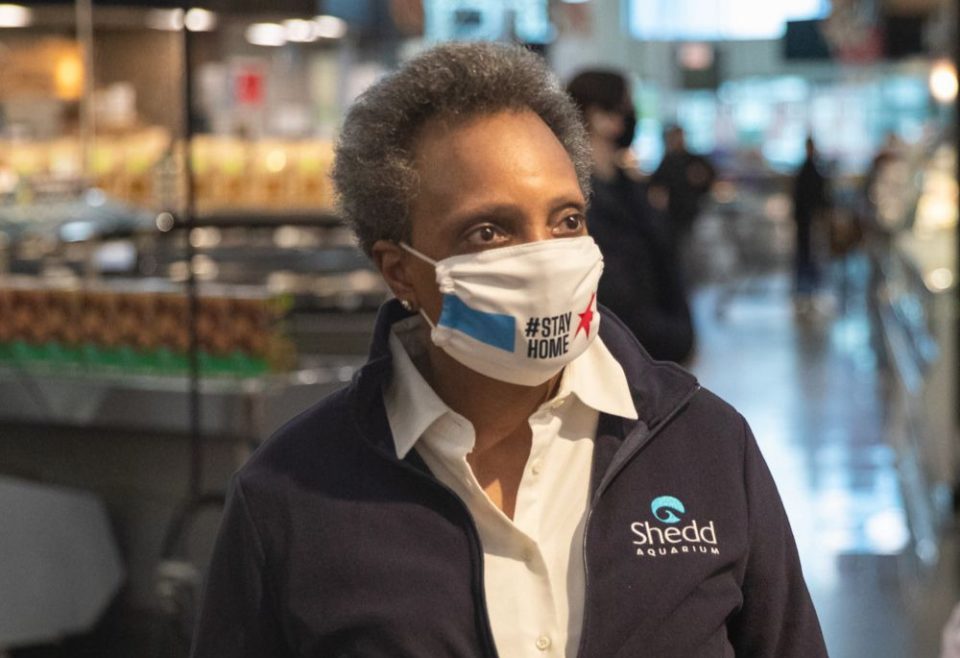 Imagine knowing the city and state is on lockdown due to the spread of the coronavirus and you come across a house party that is so packed that it’s unbelievable? Well, that is what was discovered when someone posted on Facebook Live, a house party in Chicago that not only violated state orders but also put everyone who attended that party’s life in danger, according to The Grio.

Although the state of Illinois has extended the stay-at-home order directive until the end of May, some party revelers in Chicago just didn’t mind skirting the mandate when they decided to throw an old-fashioned house party over the weekend.

The Facebook Live clip, which has since been taken down, was uploaded by Tink Purcell, who had initially posted Sunday on her Facebook timeline, “I had my mask and sanitizer I was good.” According to BET, on her Facebook profile, which has also been deleted, she also disputed the news report of the event having 1,000 people.

WGN9 reported that the Chicago Police Department could not confirm the exact location of the party, but issued the following statement:

“We are aware of a video circulating on social media depicting a large house party inside of an alleged Chicago residence. While we cannot authenticate the nature or location of the gathering, we want to remind everyone of the social distancing requirements in place.”

“CPD (Chicago Police Department) will disperse crowds in violation of social distancing requirements, and if necessary, issue citations or as a last resort, enforce via arrest.”

Chicago Mayor Lori Lightfoot also chimed in on her Twitter account, “I have seen the video which shows what appears to be a house party taking place inside a Chicago residence. What was depicted on the video was reckless and utterly unacceptable.”

While most Chicagoans are doing their part to prevent the spread of COVID-19, reckless actions like these threaten our public health and risk erasing the progress we have made. We will hold those responsible accountable.

I am asking everyone to be in this together. 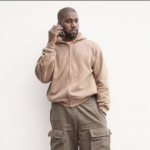 Kanye West And The Myth Of The Insane Billionaire Genius 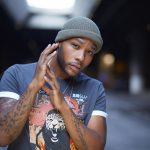