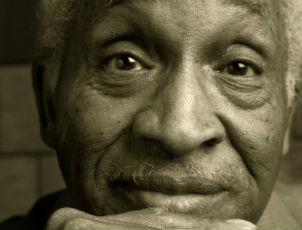 From the Chicago Sun-Times

Chicago Jazz icon Earl Lavon Freeman passed away on Saturday at the age of 88. He died of heart failure at the Kindred Chicago Lakeshore Care Center.

Freeman was commonly known as “Von” and affectionately known in the jazz community as “Vonski.”

He was internationally known and acclaimed for his long list of works in jazz. His death came weeks after false reports that he died when a neighbor saw him being taken in an ambulance from his Southside Chicago home.

Read more at the Chicago Sun-Times