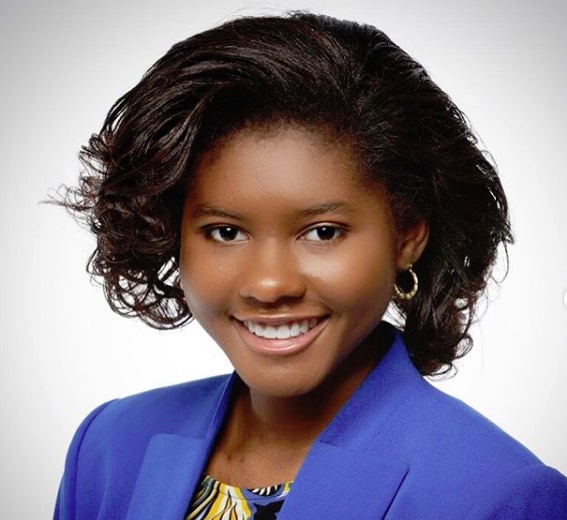 Artists aren’t typically what comes to mind when you think of entrepreneurs–yet, their pursuits are no less commercial in nature than the most cold-eyed business professional. Chental-Song Bembry, the 15-year-old writer and illustrator behind The Honey Bunch Kids, and her mother, Holly Glover, who helps her daughter run the literary business out of their home in Monmouth Junction, NJ, recognize that. Ultimately, the duo hope to “launch a dominant brand that would include the images of [Bembry’s] characters being sold on personal items, from bed sheets to book bags,” Glover says.

First, though, there are reading and uplifting life lessons to promote. The Honey Bunch Kids tells the tale of a group of African-American middle-schoolchildren who become friends after they miss the bus on their first day and end up having to walk to school in the rain. Bembry is currently finishing the third book in the series, which is available at the Honey Bunch Kids Website.

The young author, not surprisingly, is a passionate advocate for literacy; she’s frequently booked at libraries and schools to help promote reading to children, and was recently named Youth Ambassador for two literacy organizations, LiteracyNation and Mission EduCare. Her work is already beginning to garner acclaim. In 2011, Bembry was brought into the funding-and-mentoring program of 100 Urban Entrepreneurs, the nonprofit foundation that offers $10,000 in startup grants and eight weeks of mentoring to talented young businesspeople nationwide. (She is by far the youngest entrepreneur with whom the organization has ever partnered.)

On February 6, in recognition of her community-literacy efforts, Bembry was named a “Hometown Hero” by the New Jersey Nets, part of the team’s celebration of Black History Month. She was brought onto the court during the team’s game against the Chicago Bulls, and Honey Bunch Kids images were displayed on the arena’s screens. “It was such an honor,” she says. “Being on the floor was an experience I’ll never forget.”

While she and her mother work to build the brand as a licensing concern, meanwhile, Bembry has her sights set on turning The Honey Bunch Kids into a long-running series for boys and girls between ages 7 and 12. “Although my books are humorous, children will gain valuable life lessons from them,” she says. “The feedback I get from kids is what inspires me to keep writing.”