Charlotte Hornets Suspend Announcer After He 'Mistypes' N-word in Tweet 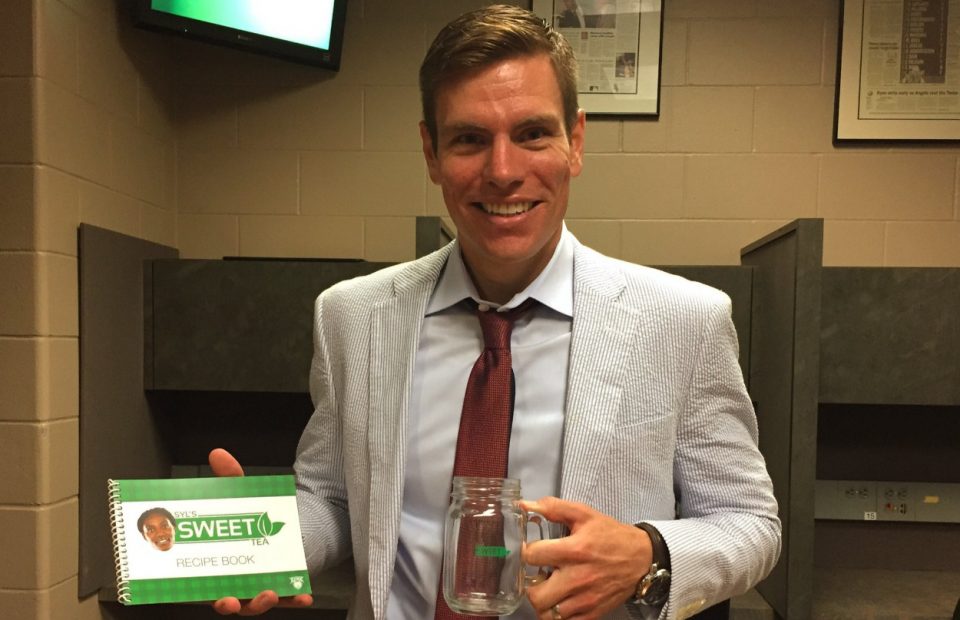 Earlier this week, the Charlotte Hornets suspended their radio broadcaster John Focke indefinitely after he tweeted out a racial slur during Monday’s NBA playoff game between the Denver Nuggets and Utah Jazz, according to Fox News.

Radio play-by-play announcer John Focke was suspended indefinitely after he tweeted out this statement on Monday, “Shot making in this Jazz-N***** game is awesome! Murray and Mitchell going back and forth what a game!” The tweet has since been deleted.

The Charlotte Hornets released a statement from their public relations account stating, “The Charlotte Hornets are aware of the recent social media post by radio broadcaster John Focke. As an organization, we do not condone this type of language. John has been suspended indefinitely as we investigate the matter more closely.”

Focke also released his own statement pertaining to the Tweet he sent that evening.

“Earlier today I made a horrific error while attempting to tweet about the Denver-Utah game,” Focke wrote. “I don’t know how I mistyped, I had (and have) no intention of ever using that word. I take full responsibility for my actions. I have been sick to my stomach about it ever since. I’m truly sorry that this happened and I apologize to those I offended.”

According to the Charlotte Observer, Focke had called what he did “a horrible mistake” and placed the blame on trying to post his thoughts on Twitter too quickly without proofreading the offensive post first. He claims that he never uses the N-word and simply “mistyped” the word “Nuggets.”

It was not an “autocorrect” error, Focke also stated.

Focke had previously worked for the Minnesota Timberwolves and the WNBA’s Minnesota Lynx. 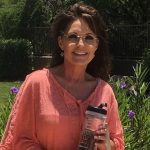 Sarah Palin: ‘I Would Not Have Prostituted Myself’ to Get the Kind of Coverage Kamala Harris Is Getting 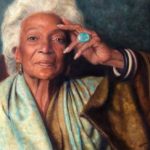