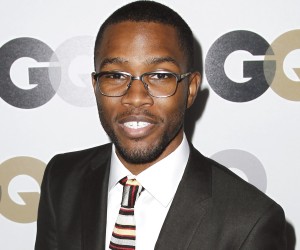 Odd Future crooner Frank Ocean stated in a recent interview that “Channel Orange” his debut album, could also be his last.

On that possibility, he said: “It could be. It could be it, if I flew next week and my plane crashed! It could be it if somebody walked along and shot me for my bracelet or something. It could always be it.”

He continued: “But I do think — it would be f****** legendary if I just made Channel Orange last year, then put out a best-selling novel next year, then, you know, designed an arena in Stockholm in 2014! I don’t know.”

Beats By Dre Moves to Ireland to Beat the Taxman