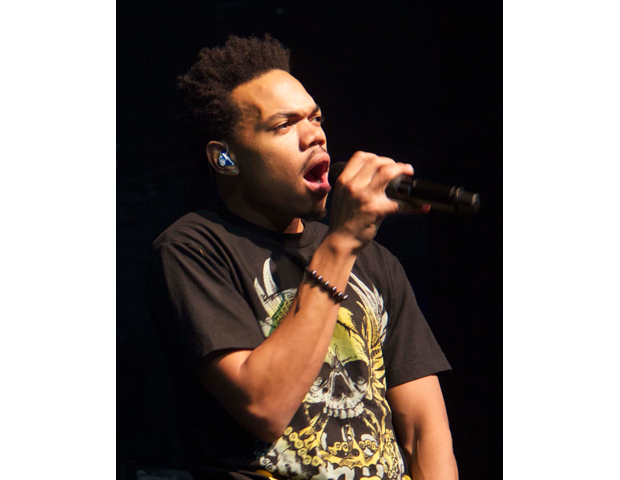 On Tuesday the ride-sharing service Lyft announced that it has teamed up with Chance the Rapper to give its customers a way to give back, according to media reports.

By rounding up their fare to the next dollar, Lyft customers can donate the difference to Chance the Rapper’s New Chance Arts and Literature Fund, which supports arts education in Chicago Public Schools (CPS).

A recording artist and entertainer, Chance the Rapper may be as well known for his commitment to improving Chicago Public Schools as he is for his music career. He’s been known to stand down the Illinois governor, when Bruce Rauner seemed to equivocate about CPS funding. Chance has already pledged $1 million to CPS and raised millions more.

The Rapper, who grew up on Chicago’s South Side and is the son of Ken Williams-Bennett, former deputy chief of staff to Chicago Mayor Rahm Emanuel, was quoted as saying the following on the Power 106 website about his partnership with Lyft: “Through the New Chance Arts & Literature Fund, I’m committed to giving the kids in Chicago as much as I can. And now with Lyft’s Round Up & Donate, we can give them much more because the more we ride, the more we raise to bring more arts programs to Chicago Public Schools.”

Through his organization SocialWorks, Chance the Rapper has already raised $2.2 million earmarked for CPS, ABC 7 Chicago has reported.

According to the news affiliate, “SocialWorks, in partnership with CPS and arts education advocacy organization Ingenuity, created the New Chance Arts & Literature Fund to bring arts education to schools where budgets have been cut.”

Twenty schools have been selected to receive grants, the network reports:

Lyft offers other charities that customers can round up and donate to, but the partnership with Chance is so far the only local program. The others are national, such as the American Red Cross, according to the Chicago Tribune.

To donate to the New Chance Arts & Literature Fund, simply use the Lyft app or visit https://www.lyft.com/round-up/causes/cps.