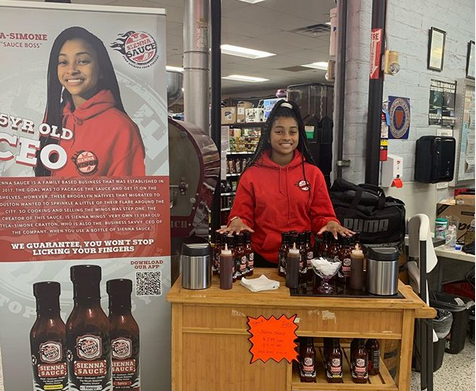 It is important to invest in our future and to help young entrepreneurs nurture their business ventures. A Texas-based 16-year-old business owner is getting that chance to see her dream blossom into a successful brand.

Tyla-Simone Crayton launched her condiment company, Sienna Sauce, in 2017. “The concept of selling wings out of our home, started over a kitchen conversation,” Crayton says on her hompage. The Brooklyn native moved to Houston and wanted to start a venture in the city.

The company won “Best Sauce” at the coveted Sauce-A-Holic Fest in Texas two years in a row. Crayton also won $25,000 in capital on Good Morning America‘s “Side Hustle Showdown” series as well as another $10,000 from the Revolt Pitch Competition.

Her success caught the attention of Grammy-winning recording artist and startup angel investor, Chamillionaire. Crayton was the runner-up in a $100,000 pitch competition hosted by the rapper, who endorsed Sienna Sauce and is actively promoting the brand through a crowd-investment campaign on Republic Co, a digital equity investing platform to help small business owners raise capital for startup ventures.

“Sienna Sauce was a runner-up in my pitch competition and I really like tracking this company,” says Chamillionaire in a statement on his personal Republic.co page.  “I invested in Sienna Sauce because I back startups that have domain expertise, resiliency, and a roadmap that I believe could potentially lead to success.”

Chamillionaire was an early investor in Maker Studios, which was later purchased by the Walt Disney Co. He also made an early investment in the ride-sharing app Lyft.

Sienna Sauce is currently available in over 65 stores across Texas and Mississippi. Crayton hopes to see her sauce in establishments around the country; she is currently working on raising more capital to expand the company’s market share. 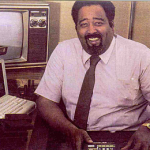 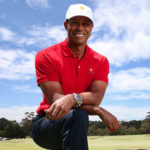