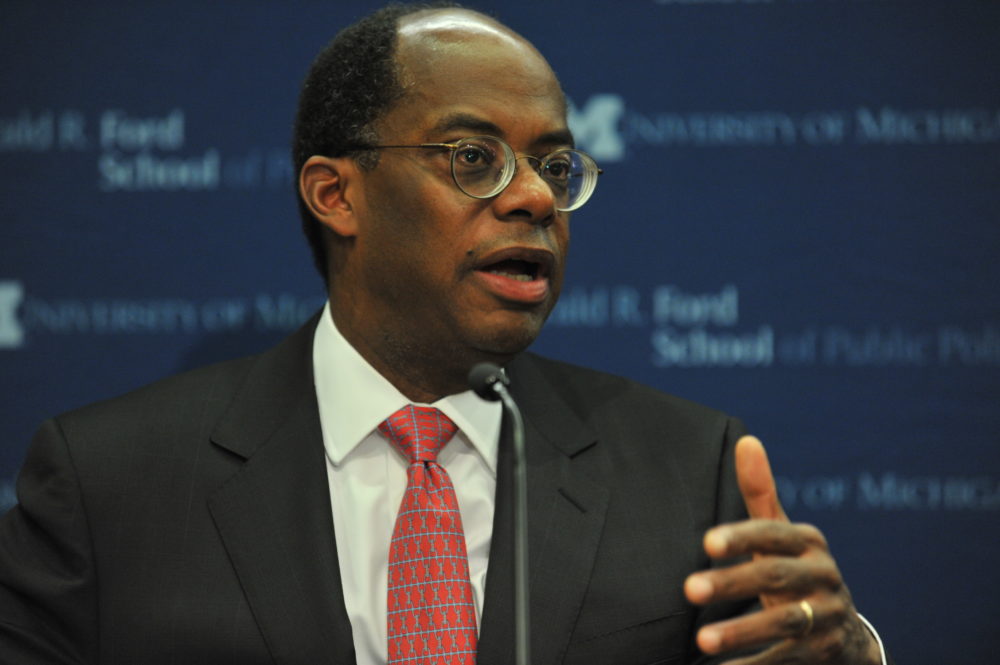 At a breakfast one-on-one interview with The Wall Street Journal, TIAA CEO Roger Ferguson spoke with a WSJ journalist about the future of higher education.

During the discussion, Ferguson, a former vice chairman of the U.S. Federal Reserve who has a Ph.D. in economics from Harvard, connected the dots between “helping workers thrive in a disruptive job market and expanding the middle class to evolution in higher education.”

That’s according to Education Dive, which also notes Ferguson’s urging of leaders to “pursue innovation in teaching and funding to make education more effective, efficient, and affordable” for diverse students.

Education Dive emphasized, among his many recommendations, Ferguson’s advising businesses to partner “with institutions to fill the skills gap and increase graduation rates by connecting educational training to future jobs and careers.”

Ferguson began his comments addressing the push-and-pull of mandatory entitlement spending versus discretionary higher ed funding in state legislatures, and concluded that state support is not likely to increase any time soon. Allowing businesses to take more responsibility for training and educational outcomes is a win-win for everyone. Students, who see clearly the connection between their training and good jobs, are more likely to finish their education. Higher ed institutions can bolster their reputation with stronger job placement, and U.S. businesses can increase the pool of workers with industry-ready skills.

This business-led approach is key to winning over market-driven Republican lawmakers who control the federal government and the majority of State Assemblies nationwide. Demonstrating an ability to innovate and change can be a valuable piece of their case for more funding. And ultimately, making the case that individuals who attain higher levels of education earn more money, thus making them less reliant on entitlements and other social supports, plays well to the “bootstraps” rhetoric popular among Republican lawmakers and could help garner additional support.

Ferguson served on the Council on Jobs and Competitiveness during the Obama administration.

To watch the discussion on video, visit The Wall Street Journal website. 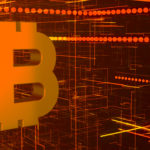 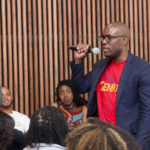 Camelback Ventures Opens Applications for Next Cohort of Entrepreneurs