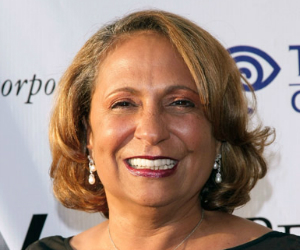 Radio maven Cathy Hughes has been added to the board of directors of the Thurgood Marshall College Fund. This announcement comes via Radio World. Hughes is the owner of Radio One, the largest African-American owned broadcast company in the U.S.

The Thurgood Marshall Fund, supports and represents nearly 300,000 students attending its 47 member-schools that include public historically black colleges and universities, medical schools and law schools. The TMCF was established in 1987.