In Case You Missed It: Must-Reads of The Week 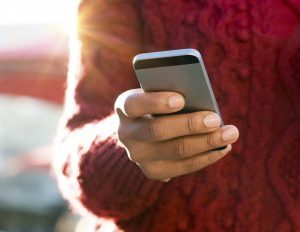 Still mourning the end of the Obama era? Or perhaps you’ve been consumed by the chaos surrounding our new president, Donald Trump, and his transition team. If so, then you probably missed some of the great pieces we published here at Black Enterprise in the past week. But don’t worry. Here’s a roundup of the best recent BE stories, along with a couple of great reads from around the web.

Donald Trump may not have been the choice of black America. Nonetheless, here’s how we can thrive in the environment created by his administration. Click here to read more.

How to Successfully Pitch a Venture Capitalist in One Minute

The most important thing you should know about pitching a VC is that you don’t have a lot of time. There are also tons of people who are trying to get your VC’s attention. Click here to read more.

Here are a few tips to help you cope in the workplace post-inauguration. Click here to read more.

This Tiny Reading Prodigy Met the Librarian of Congress

The Obama administration is considering a major last-minute policy shift that could force hundreds of school districts to cut spending at well-financed elementary and secondary schools and move nearly $1 billion to schools with large numbers of low-income students. Click here to read more.

DOJ Calls For Police Reform in Chicago and Baltimore 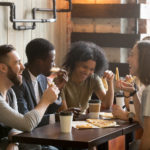