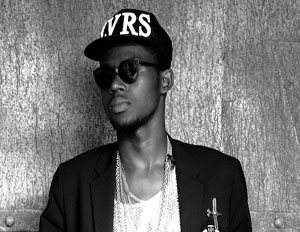 As part of our special Month of the Man features and in honor of Caribbean Heritage Month, BlackEnterprise.com highlights top leaders of Caribbean descent in sports, politics, entertainment and more.

Usain Bolt, is a Jamaican sprinter who has been called the “fastest person alive.” He is the first man to hold both the 100- and 200-meter world records since fully automatic time measurements became mandatory in 1977. Along with his teammates, he also set the world record in the 4Ã—100-meter relay. He is the reigning Olympic champion in these three events, the first man to win six Olympic gold medals in sprinting, and a five-time World champion.