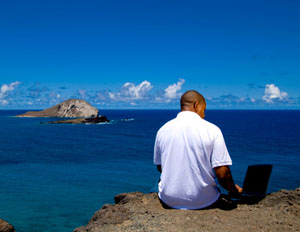 A recent CareerBuilder survey indicated self-employment seeing a decline in the U.S.—with an estimated 10 million self-employed jobs as of 2013—down to 6.6% (from 7.2% in 2006). However, the findings of the survey, done in conjunction with Economic Modeling Specialists Intl. (EMSI), revealed key insights on specific industries that show gains in self-employment (defined by the U.S. Census Bureau, as those who “consider self-employment to be a significant part of their income or time working.” Incorporated business owners are not counted among the self-employed nor are freelancers or professionals who have other smaller, secondary sources of income.)

If you’re looking to become self-employed or want to know the trending industries seeing an uptick, take a look at further findings of the study in terms of booming markets and those that aren’t doing so well in that department.

Self-Employed Occupations with the Most Total Job Losses (2006-2013)