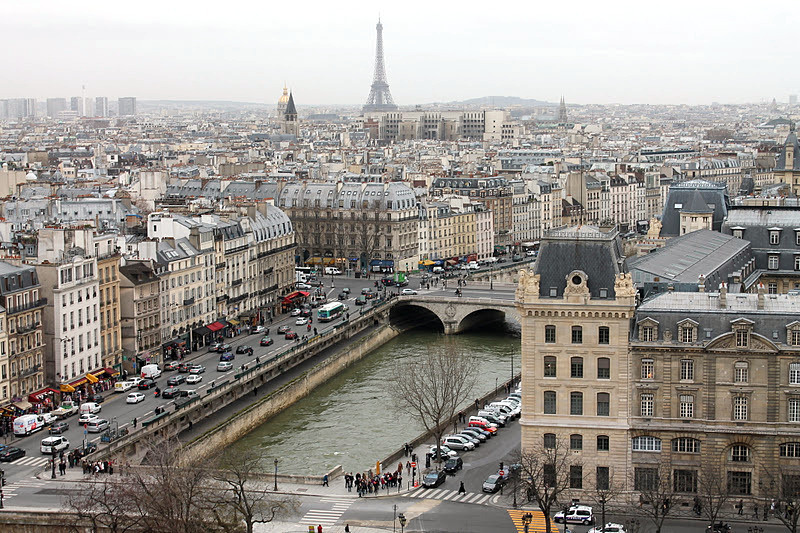 Chelsea Workman went to Ohio State University because it was her cheapest option. But she still had to take out student loans and work to make ends meet.

By the middle of her sophomore year, she’d had enough. She dropped out and moved to Germany to finish her degree where college is free.

Hunter Newsome, from California, decided to go to college in Estonia rather than the University of California, Davis–at the very last minute. He’s saving more than $10,000 a year on tuition, and he’ll earn a bachelor’s degree in three years rather than four.

There are at least 44 schools across Europe where Americans can earn their bachelor’s degree for free, according to Jennifer Viemont, the founder of an advising service calledÂ Beyond The States.

All public colleges in Germany, Iceland, Norway, and Finland are free for residents and international students. And some private schools in the European Union don’t charge tuition either. Many are going out of their way to attract foreigners by offering programs taught entirely in English.

When they do charge tuition, the bill is paltry compared to tuition in the U.S.Â The average cost of tuition here (without room and board)Â is currently $9,410 at public colleges and $32,405 at private colleges, while a majority of programs in Europe charge less than $2,225 a year, according to Viemont. Some of the highest tuition for international students is in the Netherlands, but it still tends to be less than $9,000.

Of course, a lot of American studentsÂ don’t pay full price for tuition.Â For those getting a big scholarship at home, moving to Europe might not be that great a deal. Those at public schools end up paying less than an average of $4,000 when you account for scholarships and grants. Still, that doesn’t beat free.

Then & Now: 10 Global Influencers of Color in Activism, Arts, Fashion and More