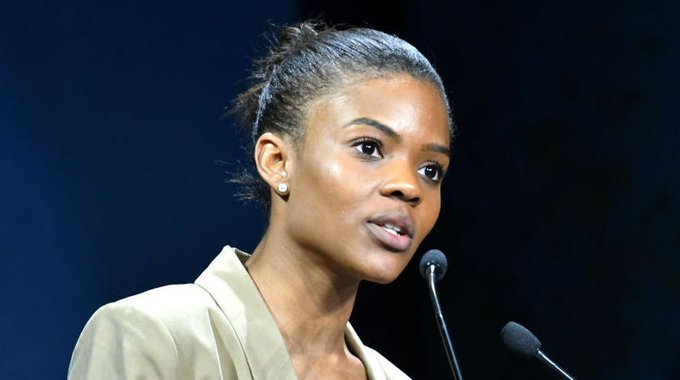 Earlier this month, she claimed that she was being targeted by fact-checkers and filed a lawsuit against the likes of Facebook and USA Today based on some of her content being flagged on social media. Over the weekend, Owens noted that PolitiFact posted a correction after previously flagging one of her tweets as false. The post isn’t on the Twitter account, but she posted a screenshot of the correction. As Owens felt vindicated, she went on Twitter to express so.

While it is ABSURD that I had to get lawyers involved to get you to retract this hideous lie— @blexit accepts your public apology for stating that we were involved in criminal activity.

When it comes to the organization I built, I will not play twitter games with has-beens.
🐉 https://t.co/eDlyJaSVlz

We are extremely proud of this lawsuit and have stumbled upon amazing things in the process.
We even have a whistle-blower that has come forward (former facebook “fact-checker”)
Thank you to everyone who has supported this lawsuit at https://t.co/SilI9JMwi2 https://t.co/C1O5sCOd6R

Weeks ago, @Facebook censored a post of mine which truthfully stated that @JoeBiden is NOT the President-elect.
So I got lawyers involved.
Conclusion? @PolitiFact uncensored the post & admitted that they LIED by rating my post false.
The fact-checkers are lying for Democrats. pic.twitter.com/l2rrLxzku7

At 8 Months pregnant, I unfortunately cannot fight on the ground alongside patriots like I am used to, but I am taking every measure to fight these communists in the court room. It is my goal to expose these lying “fact-checkers” one by one. @JoeBiden is NOT the President-elect. pic.twitter.com/hW4NLpK4tc

Incredibly— they didn’t just rate my post false, they authored an entire article along w/ it, explaining why Joe-Biden IS the President-elect.
Once I lawyered up, they retracted the article & issued a correction.

Todd McMurtry is my lawyer.
I confided to him last year that I was deadly serious about going after both Facebook & Twitter, and if we have to swim through an alligator moat of fact-checkers first—so be it.
STOP lying about this election.
STOP lying about Covid.
STOP censorship. https://t.co/Trcx7XfVk9

Thorough article regarding what happened behind the scenes with @PolitiFact and what my desired outcome is with these left-wing loser activists, masquerading as “fact-checkers”. https://t.co/ozgLSTYjIm 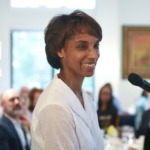 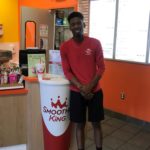 After 10 Years of Perseverance, This Millennial Achieved His Dream of Owning a Smoothie King