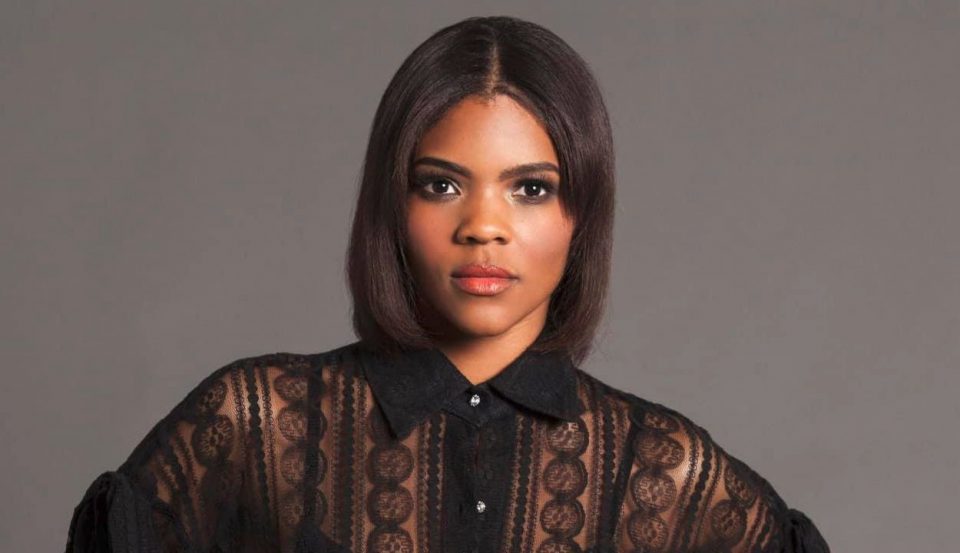 Firebrand conservative commentator Candace Owens says she is being targeted by fact-checkers and has filed a lawsuit against the likes of Facebook and USA Today based on some of her content being flagged on social media, according to Just The News.

Owens, no stranger to controversy, posted a video on her Twitter page and has also created a website, factcheckzuck, to solicit donations to help fund the lawsuit she decided to file against those who try to bring legitimacy to claims that may not be factual.

She is suing two defendants, USA Today and Lead Stories Fact Checker, both of which are partners with Facebook. The fact-checkers apply ratings to content and apply labels such as “false,” “misleading” or “missing context.”

The main motivation behind her lawsuit may be due to her account being demonetized, preventing her from using the page as a source of income.

On the website, she states, “Our freedoms are being stripped away. The overlords of Big Tech are determining what Americans can and cannot say, share, like, and post. Support our legal efforts today as we fight back against Facebook’s fact-checkers, confronting those who are suppressing free speech, thought, and expression across our great country.”

According to Fox News, Owens had also said, “I decided I was not going to give up and sit down. The fact-checkers. .. they are activists for the left that shut down your speech if they don’t like it.”

Guess what?! I am OFFICIALLY suing the “Fact-Checkers” who are really just activists. https://t.co/nvLBLZaQEH https://t.co/UGbJzMrMk0 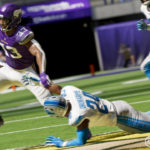 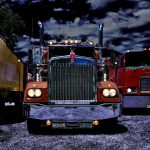