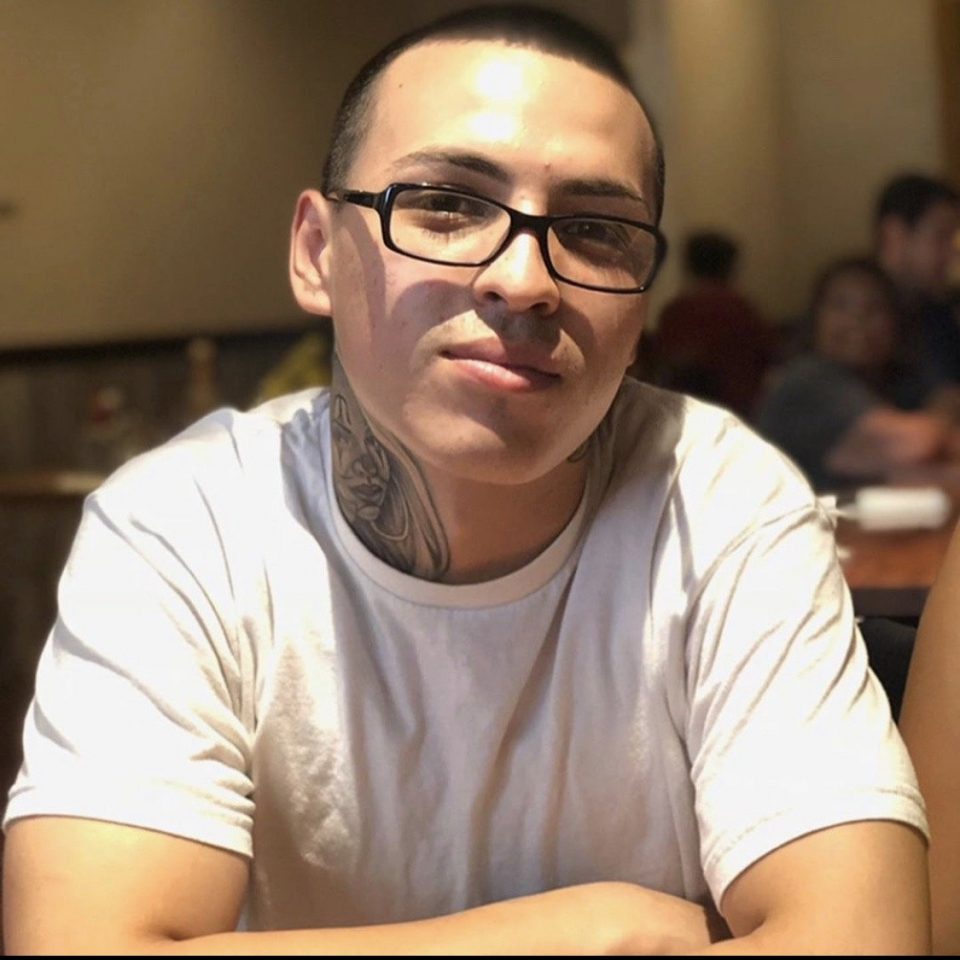 A San Francisco man was shot and killed by a police officer early Tuesday after the officer believed a hammer in the man’s waistband was a gun.

The Mercury News reported Wednesday that Sean Monterrosa, 22, was on his knees when a cop fired five shots from his Vallejo police patrol car, shooting through the car’s windshield. Monterrosa was declared dead several hours later. However, it took more than 24 hours for Vallejo police to publicly confirm that an officer had killed a man.

Vallejo Police Chief Shawny Williams said the officer who shot Monterrosa has 18 years of experience on the force, but declined multiple times to say if the officer’s actions were an excessive use of force.

“The Solano District Attorney will make the ultimate finding if the force was legal,” Williams said Wednesday. Williams added an Internal Affairs investigation into the incident has been opened.

Monterrosa’s death comes at a particularly tough time for police-community relations across the country.

As protesters rally and march over unchecked police shootings and the deaths of Breonna Taylor and George Floyd, multiple incidents of protesters being severely injured by police have been reported in recent days.

Assemblyman Tim Grayson released a statement calling it “absolutely unacceptable” that Williams waited so long to announce that an officer killed a man. Grayson called for an outside investigation, adding this was “especially important” in the wake of the killing of George Floyd.

“I believe an independent investigation into the officer-involved shooting that occurred Tuesday must be conducted by the California Attorney General’s office or a federal agency,” Grayson said in the statement. “The family of Sean Monterrosa and our community in Vallejo deserve to have clear information about the events that occurred and the response from the Vallejo Police Department. Our community is in pain and we must look for ways to both heal and move toward meaningful change.

According to Williams, Monterrosa had a hammer at his waistband and moved his hands toward it in a way that the officer believed he was reaching for a gun.

Bay Area attorney John Burris has been retained by Monterrosa’s family. Burris has sued the city multiple times over fatal police shootings. Melissa Nold, an attorney with Burris’ firm, said Wednesday that the family has asked to view the body camera footage, video from the police cruiser, and any surveillance video from a nearby Walgreens.

Williams pledged to release body camera footage of the incident before the 45-day legal deadline. 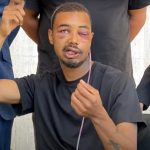 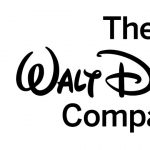