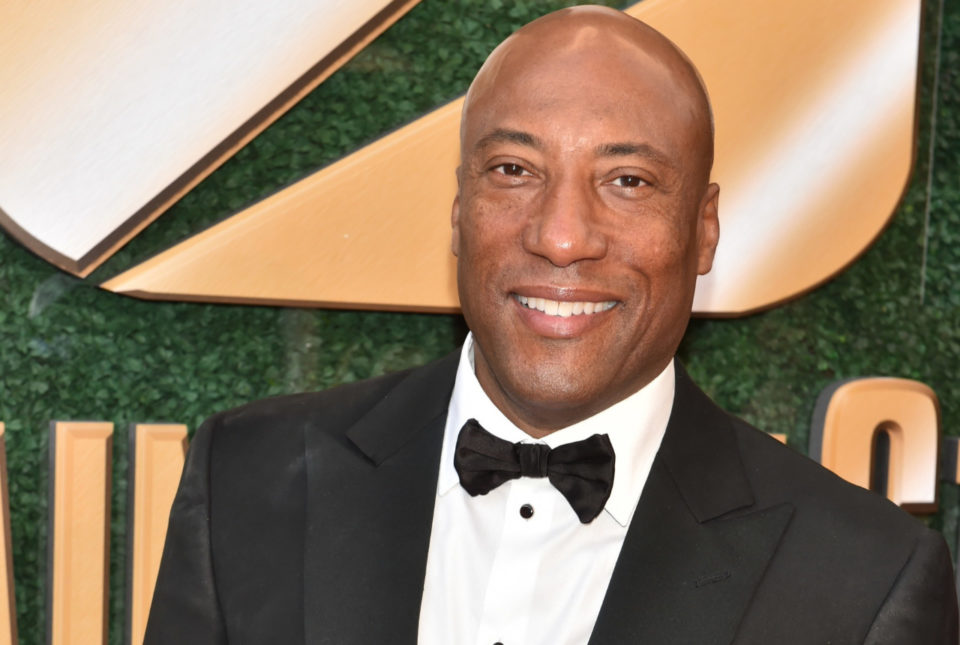 Byron Allen has announced that his Allen Media Group has purchased MGM’s over-the-air broadcast television networks This TV and Light TV. The two networks are broadcasting content 24 hours a day and are readily available for free nationwide via over-the-air, cable, and online. Both networks program a rich mixture of MGM’s film and television content.

“I am happy to announce that Allen Media Group has achieved another critical milestone by successfully acquiring two over-the-air broadcast television networks This TV and Light TV from MGM,” said Allen, founder, chairman, and CEO of Entertainment Studios/Allen Media Group, in a written statement. “We are going to continue to invest a substantial amount of capital into the programming, marketing, and distribution of these networks. We are strong believers in broadcasting and free-streaming direct-to-consumer platforms.”

Chris Ottinger, MGM’s president of World Wide Television Distribution & Acquisitions, said, “Byron Allen is an innovator and has built a tremendous portfolio of networks within his organization. With a reach of over 81 million households, these networks will be great additions to his Allen Media Group.”

This TV, which was launched in 2008, is programmed with films and also airs other limited general entertainment content in the form of classic television series. Light TV, launched in 2016, is a free broadcast network featuring family-friendly movies and series.

Allen has been accumulating television networks to build upon his vast empire of programming. Earlier this summer, the Allen Media Group announced it had signed a purchase agreement for its acquisition of broadcast television station KITV, in Honolulu, from SJL Broadcasting for $30 million. KITV-ABC 4 also operates multiple satellite stations and translators to rebroadcast the station’s programming outside of metropolitan Honolulu. Those stations include KHVO-ABC 13 in Hilo, Hawaii, and KMAU-ABC 12 in Wailuku, which covers all of the Hawaiian islands.

Back in June, Comcast reached an agreement with Allen’s Entertainment Studios to pick up three of his cable channels: Comedy.TV, Recipe.TV, and JusticeCentral.TV. 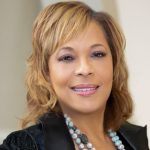 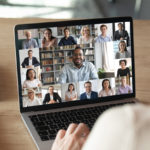 Survey: Employees Want US Companies To Beef Up Diversity Initiatives