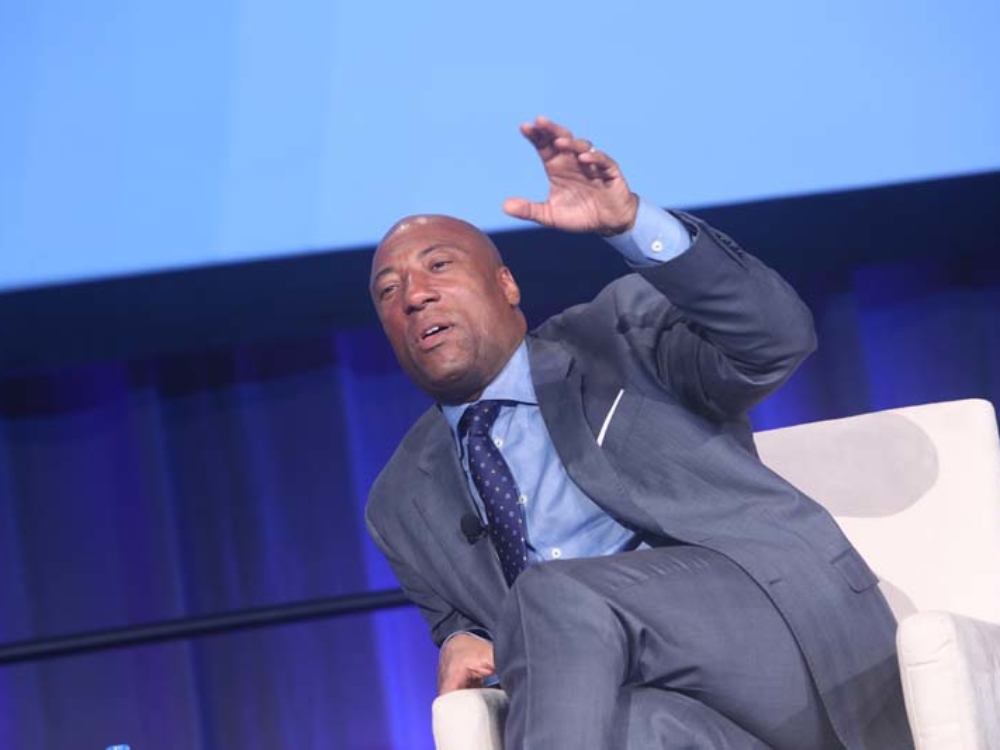 “Bob Prather is an excellent broadcaster and he has done a brilliant job of assembling a stellar management team to operate these very strong network affiliate broadcast stations,” said Allen, the founder, chairman, and CEO of Entertainment Studios, in a press release. “This is another milestone for our company, as we have now agreed to purchase our second broadcast network affiliate station group within the past three months, and continue to aggressively look for other opportunities to grow our global media company through strategic acquisitions.”

“I have known Byron Allen for decades and we are delighted that these stations will now be part of his dynamic company, and that Heartland management will continue to guide them,” said USA Television CEO Robert S. Prather, Jr., in the statement. “These stations are dedicated to their local communities and this transaction will enable them to become even stronger on both their broadcast and digital platforms.”

Almost a year ago, the comedian-turned-successful businessman filed a $20 billion lawsuit against Comcast in addition to a $10 billion suit against Charter Communications. Now, the case has made its way to the highest court in the land. The Supreme Court is scheduled to hear the case on Nov. 13. Allen is claiming that the two media conglomerates refused to carry his cable TV channels based on racial bias. He has been going back and forth with Comcast in court to prove that its insistence not to carry his channels is based on the fact he is black.

Allen has gained support in his ongoing court battle against Comcast from the rapper and activist Michael “Killer Mike” Render and The National Association for the Advancement of Colored People (NAACP). Both the outspoken hip-hop activist and civil rights group are urging black people to stand with him in his lawsuit. 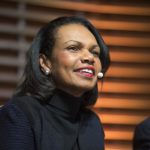 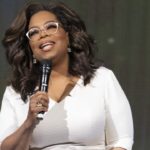