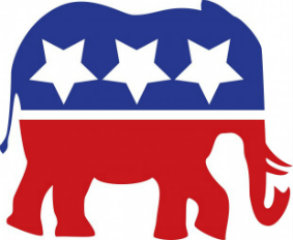 Welcome to By The Numbers, where BlackEnterprise.com will be bringing you regular updates on the 2016 Presidential Election Primaries, from a numerical perspective.

By the Numbers will provide the most up-to-date polling and fundraising information, while analyzing trends in these numbers to provide our readers with greater insight into the 2016 race.

With the fourth GOP debate airing tonight on Fox Business News, here is a look at how the GOP candidates are currently polling:

As you can see, a candidate’s standing in the polls does not necessarily correlate with his/her fundraising intake:

Make sure to check back with By The Numbers for a post-debate numbers update.

8 Programs For Children in Military Families