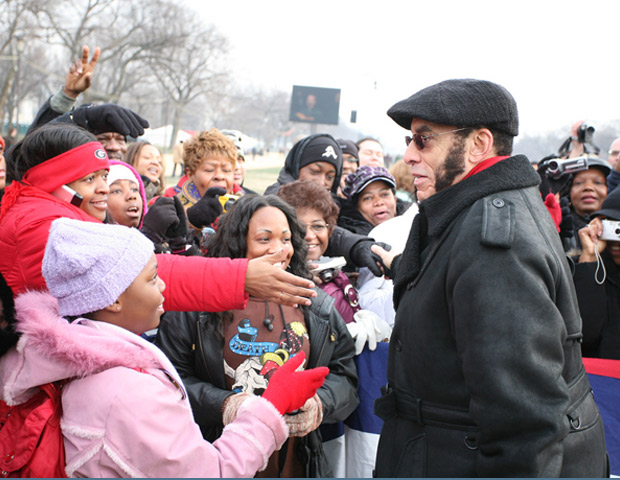 On March 30, 2011, BLACK ENTERPRISE Chairman & Publisher Earl G. Graves, Sr. will be inducted into the American Advertising Federation’s Advertising Hall of Fame, the industry’s most prestigious honor. As part of the 63rd such ceremony, he will join a cadre of icons who have raised the standard for excellence as well as made a significant impact within and outside the industry.

When Graves founded BLACK ENTERPRISE in 1970 it was a single-publication company, defining its mission with this declaration: “Lacking capital, managerial and technical knowledge and crippled by prejudice, the minority businessman has been effectively kept out of the American marketplace. We want to help change this.â€ His leadership paved the way for the multimedia powerhouse that BLACK ENTERPRISE is today, sharing its “Wealth for Life ” message through an array of digital, print, broadcast and events platforms that reach a total audience of 6 million. His vision and energy have inspired the development of generations of entrepreneurs, corporate executives, investors, inventors–and one U.S. president.

In the beginning, he used his door-busting salesmanship to convince prospective and skeptical advertisers about “the green side of black,â€ reeling off stats about the nation’s emerging black middle class that included thousands of business people, physicians, lawyers, government officials and trade association chiefs. As a result, he broke new accounts with companies like IBM, Chase Manhattan (now JPMorgan Chase), Mobil (today ExxonMobil), GE and American Airlines.

It was his unyielding commitment to excellence that has fueled BE‘s spectacular growth. Today’s readers voted it one of the most trusted and most inspiring publications in the country, according to the American Magazine Study conducted by Affinity, a media research firm.

Graves’ passion for breaking business barriers, developing new profitable ventures and now watching his media empire grow under the stewardship of his son, Earl “Butchâ€ Graves, Jr. is matched by a dedication to the advancement of African Americans, especially young people. His humble roots and humanitarianism drives his philanthropy and mentorship agenda.

Whether growing a company or pursuing a cause, he wasn’t guided by blind ambition or reckless optimism. He had a bold vision, a detailed plan and the fierce determination to make both work.

Click here for a few of Mr. Graves’s business gems and see moments from his incredible journey, his recollections and his life lessons that may help guide you.

WATCH: Stepping Out of the Box with Gospel Superstars Mary Mary