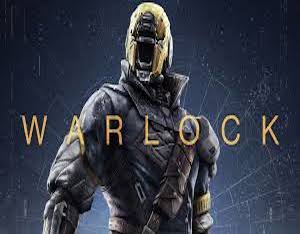 A day after Bungie’s Destiny hit stores the sales figures have given the sci-fi shooter another mark in gaming history.

Activision just released the payoff numbers from gamers who wanted to get their hands on the first-person-shooter, which came in to the tune of $500+ million. The interesting thing is that Bungie had an investment from Activision, and by selling more than what was investment, Bungie will be able to keep all their money.

With that sort of in-store sales numbers, Destiny has quickly become the biggest new franchise launch in video game history. “Since the beginning, we’ve been confident that our investment and belief in Destiny would pay off,” Activision Publishing CEO Eric Hirshberg said. “But not many people believed we’d be able to say it did so on day one. Destiny is officially the biggest new franchise launch in our industry’s history. It’s also the highest-selling day one digital console release in history. We have more confidence than ever that Destiny will become one of the iconic franchises of this generation, and Activision’s next billion dollar brand.”

With the success of Destiny, it proves that Activision Blizzard is a hot commodity. The game follows the string of success pegged to the children’s video game, Skylanders, which has tallied $1.5 billion in lifetime revenues after just two years on the market. While the company has yet to break out in other avenues such as the online card game, Destiny is another big marker of success for video games being pop culture phenomenons.