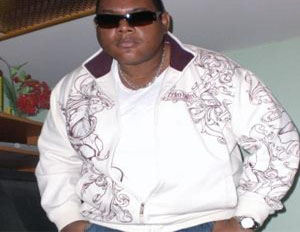 Two unidentified Bronx high school students conducted a ‘sting’ operation to uncover an IT staff member that they found ‘creepy.’

The Bronx students – a male and female – created a fake Facebook page for a 16-year- old high school student name Sarah Archer. They used the profile to engage 38-year-old Kevin Eckstein in a conversation and uncover his ‘creepy’ ways.

The ploy worked and Eckstein invited Archer to visit at the school, and go on dates. It was later discovered by another staff member and an investigation was launched.