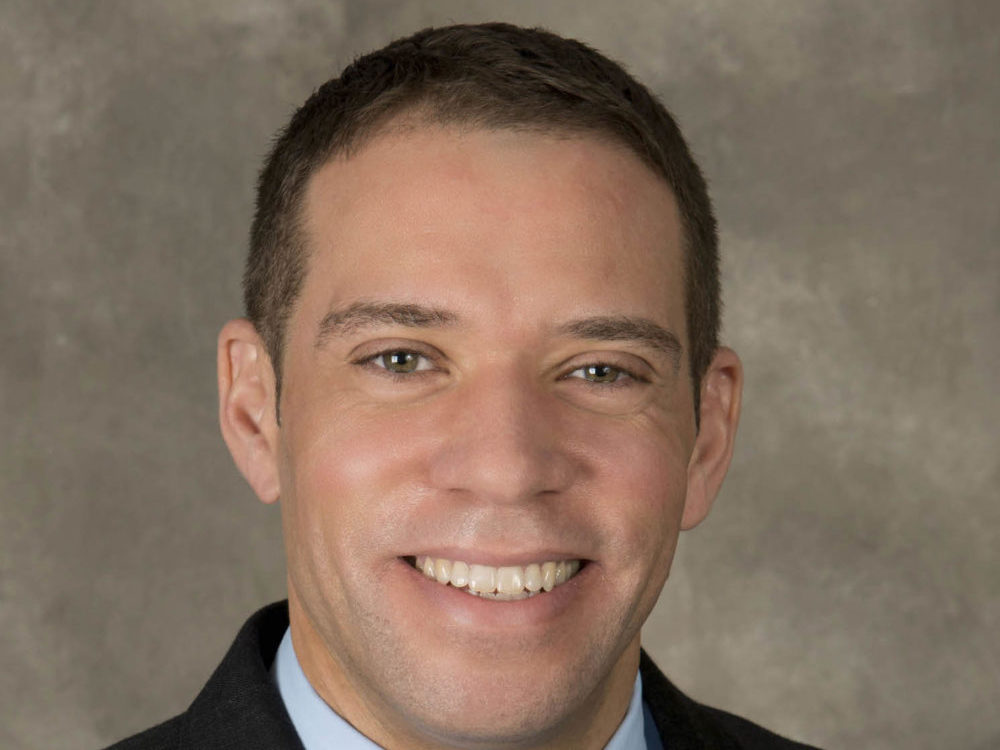 Founded in 1881 as Ward Transfer Line, E.E. Ward Moving & Storage has remained the oldest continuously operating black-owned business in the United States, a distinction recognized by the Department of Commerce and mentioned in the Congressional Record. The company, which started off with just two horses and a wagon, now operates a fleet of long haul trucks and two warehouses in Columbus and Charlotte, North Carolina. It is also an agent for the moving company North American Van Lines.

I am very proud of the support my moving and storage company and I have been able to give to our community. In 2015, we started an event called Laps for Lunches, which raised funds to fight food insecurity for children. We repeated the event in 2016, and then in 2017, the event evolved into Laps for Learning, a swim-a-thon in collaboration with the YMCA that takes aim at safety around water for children in the inner city. The combined efforts of the event in 2017 and 2018 raised enough funds to help over 400 children receive safety-around-water classes.

I am most proud of the fact that my wife and I are able to work as a power team on the home front and on the business front. The key word is team; the power comes from the fact that we realize our strengths and how our strengths complement each other.

As a business owner, I believe you turn struggle into success many times over as you are constantly needing to evolve. A recent struggle we had with our moving and storage business was with servicing a government client we have serviced for over five years. Due to new equipment they ordered, their manpower and truck needs for transportation services doubled. This was not a need we were expecting for such a short-term project; at first, we thought we were going to have to turn the work down. However, with further discussion with the customer, we were able to utilize weekend days and spread the need for resources over more days.

My greatest role model was my father, a lawyer who fought many civil rights cases during his 50 years of law. When I was a young boy, he would drive me by restaurants and movie theaters, point to them and say, “Son, until I won the court case we were not allowed to go in there.” From my father’s will and determination to make right what was wrong, I learned that patience and perseverance will overcome the challenges ahead of you.

The best advice I was given is, “Know when you are not the right person to make the call.” What does this mean? Due to personality traits or lack of similarities, know when you might not be the best person to make the connection with a person. Find that person on your team who might form a stronger connection with that person if you realize that you are not finding success. There is no failure in this; it is the realization and power of strategy.

As the owner of an established and award-winning moving and storage company, I am paying it forward with black males through mentorship and sharing my story of entrepreneurship at forums for black males. Additionally, I am a regular guest on a weekly talk radio show that shares entrepreneurial best practices for those who are in business or want to start a business.

I define manhood as accountability. To me, a man is someone who embraces his errors with the same energy that he embraces his wins. He will see learning from his errors as an opportunity to become a better man times 10.

What I like most about being a black man is the pride factor. The resiliency, strength, and determination the black man has channeled over the past 200 years to overcome man-made obstacles has taught us how to be survivors and champions. That which others thought would make us weak and break us only made us stronger. 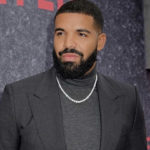