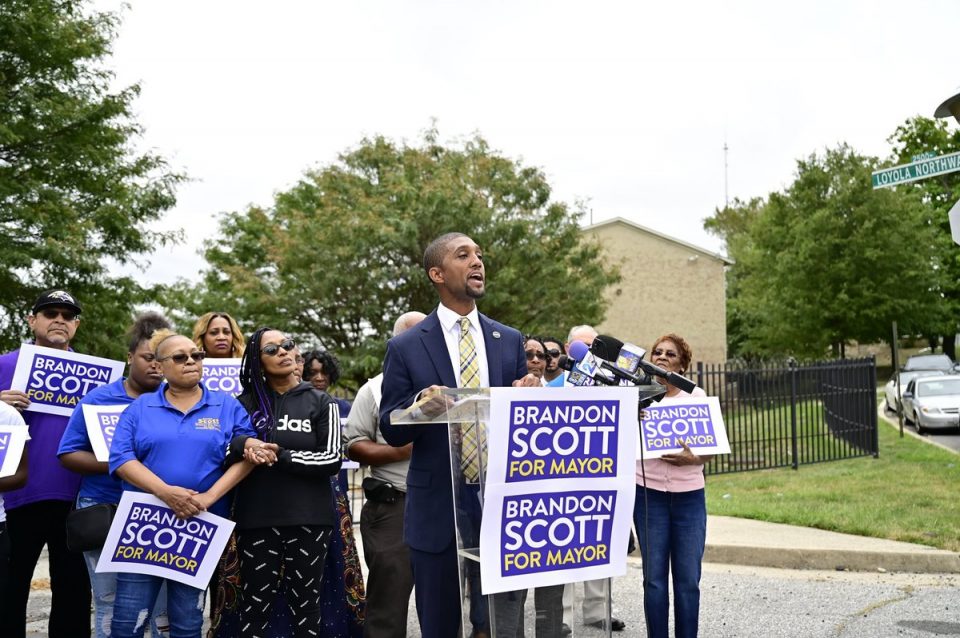 According to Afro, the victory puts Scott in a strong position to be Baltimore’s next mayor as Democrats outnumber Republicans 10 to 1, and the last Republican to be mayor was elected in 1967.

Scott has been on the city council since 2011 and became the council president last year, coming out of a crowded field that included more than 20 Democrats. If Scott is elected, he will inherit a substandard public school system, crumbling low-income neighborhoods, a declining population, and a homicide rate that is on pace to match last year’s 348 killings despite stay-at-home directives prompted by the coronavirus pandemic.

“Our city stands at a crossroads. Baltimore will only move forward as a city united, not divided,” Scott said in a statement Tuesday. “It will take all of us to build a city that is safe, equitable, and accountable. As a son of Baltimore, I could not be more honored to lead our great city in this critical moment and carry the work forward with you.

Scott will also have to earn the trust of the public. Last year, Catherine Pugh resigned as mayor after an investigation into her self-published children’s book. Pugh was charged with 11 counts of tax evasion and fraud as a result of the investigstion. She pleaded guilty to federal conspiracy and tax evasion charges and was sentenced to three years in prison in February.

“It’s an exciting time to see what Brandon and this new generation of leadership can do,” said Mileah Kromer, director of the political science program at Goucher College in Towson, Maryland. “With the protests and demonstrations that are sweeping the country with this moment, Brandon was a leader back in 2015 when the focal point was Baltimore City, and I think that voice is going to be important now because those issues are certainly not solved in the city.”

Kromer added if elected, Scott’s tenure will be judged on how he addresses crime in the city, something previous mayor have not been able to get a handle on.

Several African American candidates have been riding the exposure of the protests stemming from George Floyd and Breonna Taylor. Charles Booker, who is running against Amy McGrath to face Mitch McConnell, has seen a boost of money and endorsements in recent day. 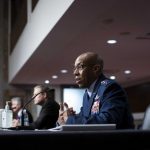