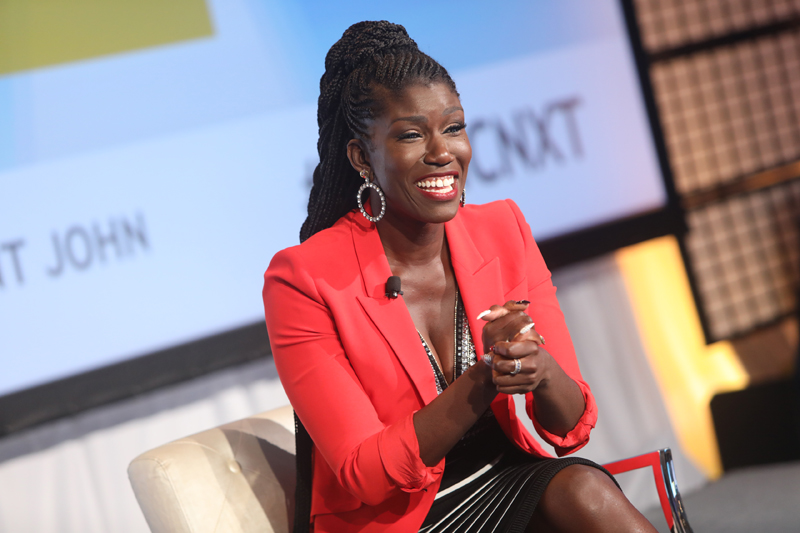 According to CNN, the beleaguered pizza chain hired the marketing agency after the board pressured founder, chairman, and former CEO John Schnatter to step down.

Schnatter, who appeared in just about every Papa John’s TV commercial, was the face of the brand, yet, he’s been a controversial figure.

During an earnings call, the conservative-leaning businessman (and Trump voter) criticized NFL players kneeling in protest against injustice during the national anthem.

“This should have been nipped in the bud a year and a half ago…Like many sponsors, we’re in touch with the NFL. Once the issue is resolved, we’re optimistic the NFL’s best years are ahead,” are some of the comments he is reported to have said.

Soon after, Papa John’s sales declined with Schnatter blaming the fall on the NFL protests. The NFL dropped Papa John’s as the “official pizza” of the National Football League and replaced it with Pizza Hut.

Yet, the final straw for Papa John’s board members was when news came to light that Schnatter had dropped the ‘n-word’ during a conference call designed as a role-playing exercise in an effort to prevent future public-relations snafus for the CEO. Forbes reported that on the call  Schnatter said “Colonel Sanders called blacks n—–s,” and complained that Sanders never faced public backlash. The board accepted his resignation almost immediately after the news broke.

“This is a really pivotal moment not just for Papa John’s, but for all corporate businesses and all brands that service a larger group of people,” Saint John told Adweek. “Our culture has become even more sensitive to anything we feel is outside of our moral compass, and as a brand we acknowledge that.”

Saint John, a marketing guru who rose through the corporate ranks at Pepsi and Apple, began working as Uber’s chief brand officer on June 12, 2017. She was hired by ousted Uber CEO Travis Kalanick. At the time, she told Black Enterprise that she was anxious to help rebrand the company’s image. “People like me jump right into the deep end, head first. I’m already going. The practical and logistical things will catch up.”

During her tenure, Saint John took steps to improve Uber’s embattled image, even going as far as to personally work as a driver to better serve customers. Yet, despite her efforts and the shift in company leadership, Uber was riddled with scandals and controversy in 2017 and made little progress in diversifying its workforce. She left after a year.

—Selena Hill contributed to this report 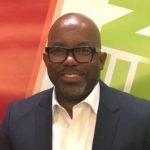 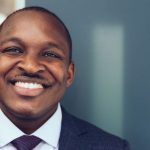