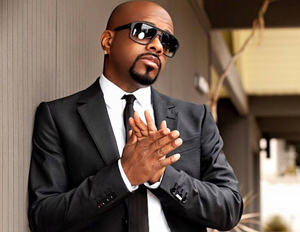 Mr. Dupri is fearless when it’s time to venture out and take on new challenges. In 2005, he accepted an offer as President of Virgin Records’ Urban Music Division. An official statement reported that as President of Urban Music, Dupri would house So So Def under the major label, oversee Virgin Records’ urban music operation, produce artists on the roster and produce for the entire EMI of labels. His time with Virgin was short lived, as he left the position in 2006.