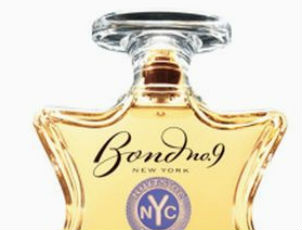 A pair of former employees at high-end perfume shop Bond No.9 are suing the shop’s owner claiming racism.

Veronica Robledo and Karin Widmann are suing for $3 million in damages in the lawsuit which claims owner Laurice Rahme was a racist. They also claim Rahme used a code phrase to alert security when black customers entered the store.

“We need the light bulbs changed,â€ was the signal for an unwelcome customer, according to the lawsuit.

They are also suing for a pattern of racism against employees, as well.