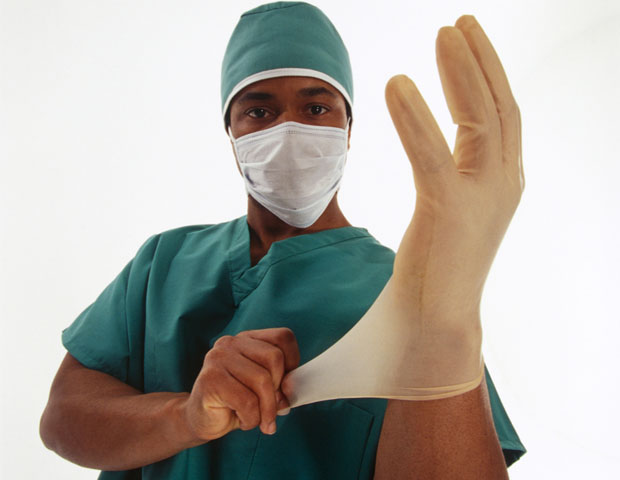 Researchers from the Center for Health Organization and Implementation Research (CHOIR), Edith Nourse Rogers Memorial VA Medical Center, followed 28,041 participants for incident diabetes from 2005 to 2013. Each participant was asked at the onset of the study if they’d participated in shiftÂ work,Â which the study’s authors define asÂ work that occurs outside of normal daytime working hours. Thirty-seven percent of the women reported having worked night shifts, with 5% having worked the shift for at least 10 years.

During the eight years of follow-up, there were 1,786 incident diabetes cases.Â When black women who had worked the night shift for any duration were compared to those who had never worked it, they were found to be at a 22% increased risk of developing diabetes. After adjustment for BMI and lifestyle factors, this increased risk became 12%.

Researchers also found younger women in shift work to be at greater risk:Â Working night shifts for 10 years or more compared to never working the night shift was associated with a 39% higher risk of diabetes among women less than 50-years-old as opposed to a 17% higher risk in women aged 50 years or over.

The findings concluded thatÂ African American women working long-duration night shifts had a higher risk of incident diabetes. The association remained (although reduced) after adjustment for lifestyle factors and BMI were made, which suggests that additional pathways such as disruption of the circadian system may also be contributing factors.

Top 20 Cities with The Most Billionaires