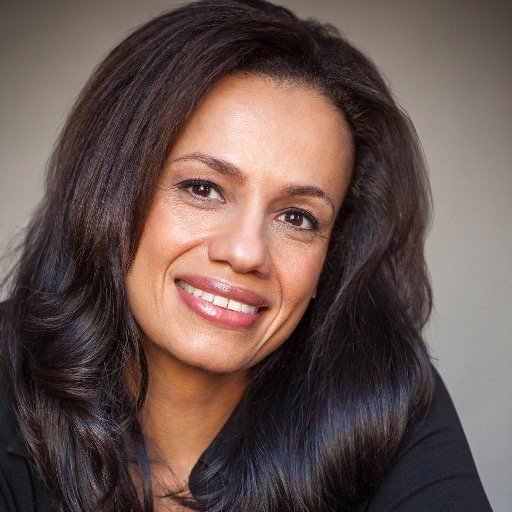 McGill Johnson’s appointment comes after the Planned Parenthood board of directors ousted Dr. Leana Wen as the organization’s leader. Several reports cite that Wen was forced out after disputes over the direction the organization should take in its advocacy for reproductive rights.

[RELATED: THE MOST POWERFUL (BLACK) WOMEN IN CORPORATE AMERICA]

She was a co-founder and co-director of the Perception Institute—described on its website as “a national consortium of researchers, advocates, and cultural strategists that turns cutting-edge mind science research on identity difference into solutions that can be applied to everyday individual interactions and institutional practices.”

McGill Johnson holds degrees from Princeton and Yale. She also taught Political Science and African American studies at Yale and Wesleyan. In 2004 she served as Russell Simmons’s political director and headed up a grassroots nonprofit founded by Sean “Puff Daddy” Combs.

[RELATED: ABORTION BANS ARE A HEALTH CRISIS. FOR BLACK WOMEN, THEY MEAN DEVASTATION]

“Alexis is a renowned social justice leader, lifelong political organizer, and a tireless advocate for reproductive rights and access to quality, affordable healthcare,” PPFA board Chair Aimee Cunningham and PPAF Board Chair Jennie Rosenthal issued in a statement.

“We look forward to working with Alexis McGill Johnson to build on Planned Parenthood’s great legacy as a trusted healthcare provider, an informed educator, a passionate advocate, and a global partner helping similar organizations around the world,” the statement continued.

McGill Johnson also released a statement about her new appointment, “I am proud to step in to serve as Acting President and facilitate a smooth leadership transition in this critical moment for Planned Parenthood and the patients and communities we serve. I thank Dr. Wen for her service and her commitment to patients. I look forward to getting to work alongside the incredible team at Planned Parenthood who work every single day to help people access high-quality reproductive healthcare.” 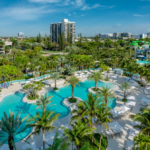 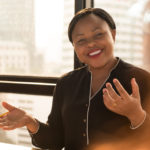 Dear, Sis: An Open Letter to Black Women Business Owners Who Want to Grow Their Customer Base