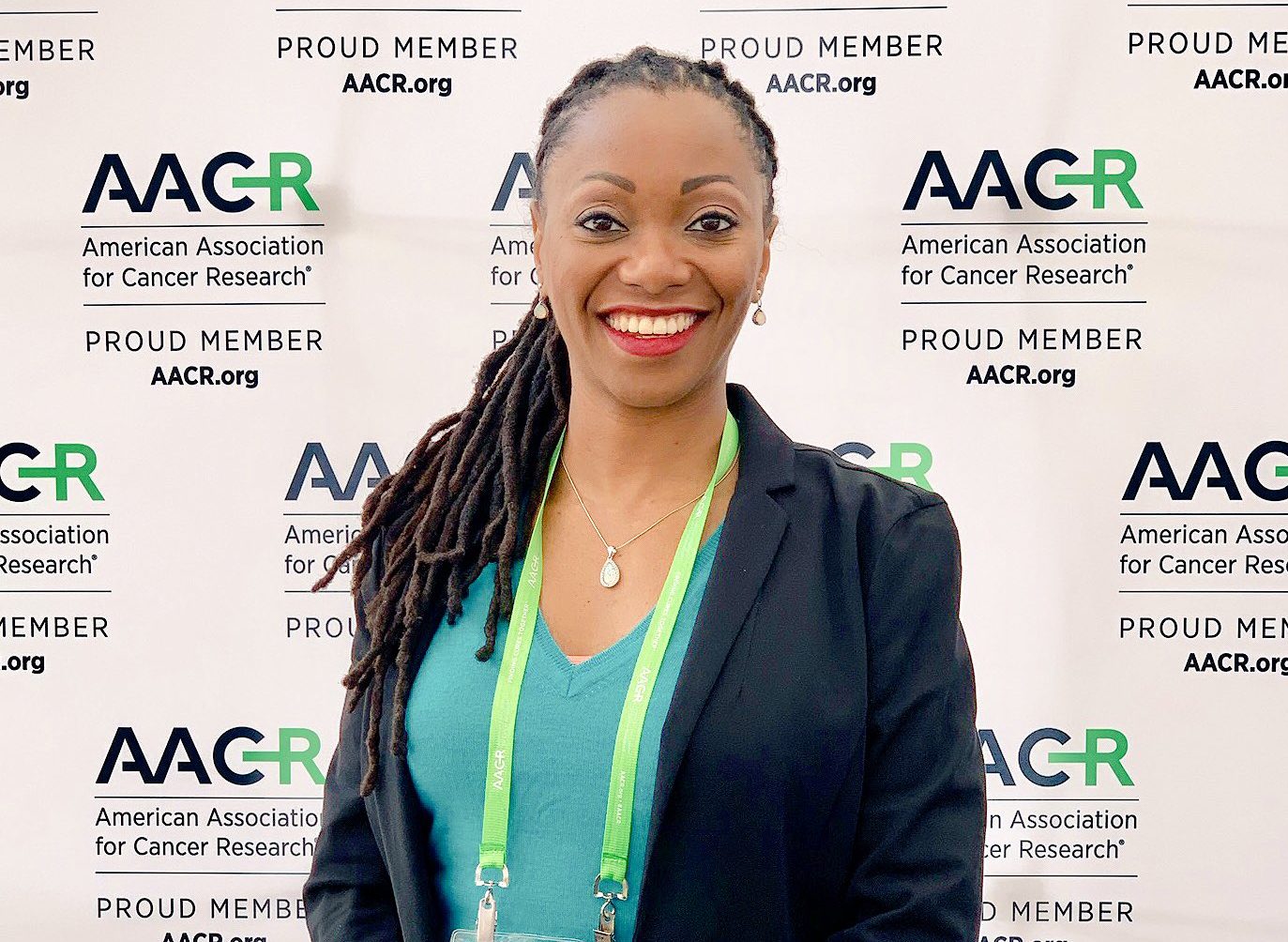 Unlike traditional cancer treatments, Green’s revolutionary and unique nanoparticle technology, which was found to successfully cure cancer after testing on mice within 15 days, does not require chemotherapy, radiation, or surgery. Green received a $1.1 million grant from the U.S. Department of Veterans Affairs to expand her nanoparticle cancer treatment research.

Green’s interest in cancer treatment stems from witnessing the death of her aunt, Ora Lee, who suffered from cancer, and her uncle, General Lee Smith, who also was diagnosed with cancer and experienced the negative side effects of chemotherapy treatment.

Green is, not surprisingly, highly educated. In her pursuit to fight cancer she obtained her bachelor’s degree in physics and optics from Alabama A&M University and later earned her master of science in physics from the University of Alabama at Birmingham, both of which she received full scholarships for. After earning her degrees, she transitioned to the Comprehensive Cancer Center for five years and the Department of Pathology for one year, according to afrotech.com.

Currently, Green’s Ora Lee Smith Cancer Research Foundation, the nonprofit she founded in memory of her aunt, is continuing to fight cancer using laser-activated nanoparticles and focusing on its mission to make cancer treatment accessible, affordable, and effective. She devotes time to helping young black students as well.

Strides in cancer treatments/cures are very important. According to the American Cancer Society, in the U.S. alone, an estimated 606,520 people will die from cancer in 2020. This equates to 1,660 people dying of cancer each day in 2020. Approximately 69% of people diagnosed with cancer between the years 2009 and 2015 were alive five years after their diagnosis. This is higher than people who were diagnosed with cancer between the years 1975 and 1977. Between these years, 49 out of 100 people, or 49%, were alive five years later. 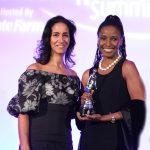 With Passing Of B. Smith, Legacy Of Grand Lady of Style Lives On