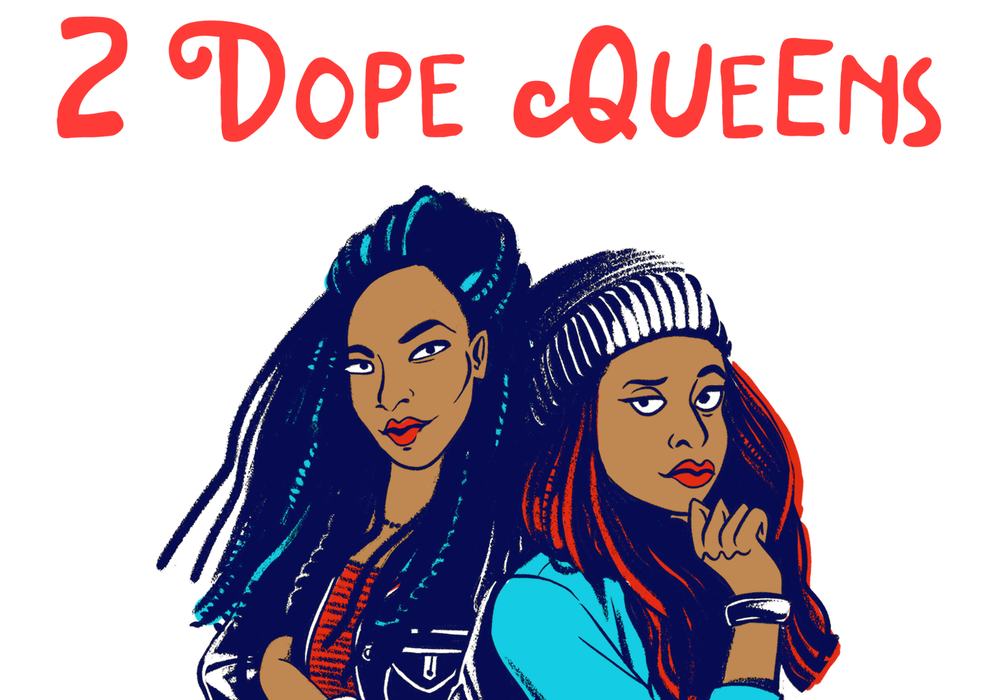 Jessica Williams and Phoebe Robinson have taken the podcasting world by storm since the launch of 2 Dope Queens on WNYC in 2016. Just days after its debut, the show became the most popular podcast on iTunes, proving the demand to hear a fresh take on sex, race, interracial dating, and hair from young black female comedians. In addition to sharing their perspectives and storytelling, the dynamic duo use the podcast as a platform to spotlight other female comics, people of color, the LGBT community, and celebrities. Now, the fun and fearless queens are taking their groundbreaking podcast to television.

Starting Feb. 2, HBO will showcase four hour-long specials of 2 Dope Queens that were taped in front of a live audience in Brooklyn, New York. The premiere episode will feature comedian and TV host Jon Stewart, formerly of The Daily Show, where Williams was featured as a senior correspondent from 2012 to 2016.

Other guests on the HBO special include actress Sarah Jessica Parker, Unbreakable Kimmy Schmidt actor Tituss Burgess, and Orange is the New Black star Uzo Aduba. A lineup of diverse stand-up comedians will also be featured on the show.

Robinson says she credits the success of 2 Dope Queens to the informal and intimate nature of the show. “With all the TV options and movie options and our cell phones and social media, we’re kind of feeling very separated from each other,” Robinson told The New York Daily News. “So I think something like a podcast takes us back to a time where people did actually talk to each other, people did actually communicate in a way that wasn’t transactional, which I think a lot of late-night talk shows are…We just wanted to have a podcast where it sounded like two black women talking.”

2 Dope Queens debuts Friday, Feb. 2, at 11:30 p.m.–12:30 a.m. ET/PT exclusively on HBO, followed by three additional editions on subsequent Fridays at the same time. The show will also be available on HBO NOW, HBO GO, and HBO On-Demand. Watch a trailer below. 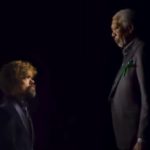 Pitch Your Business Idea for Big Bucks at the Entrepreneurs Summit