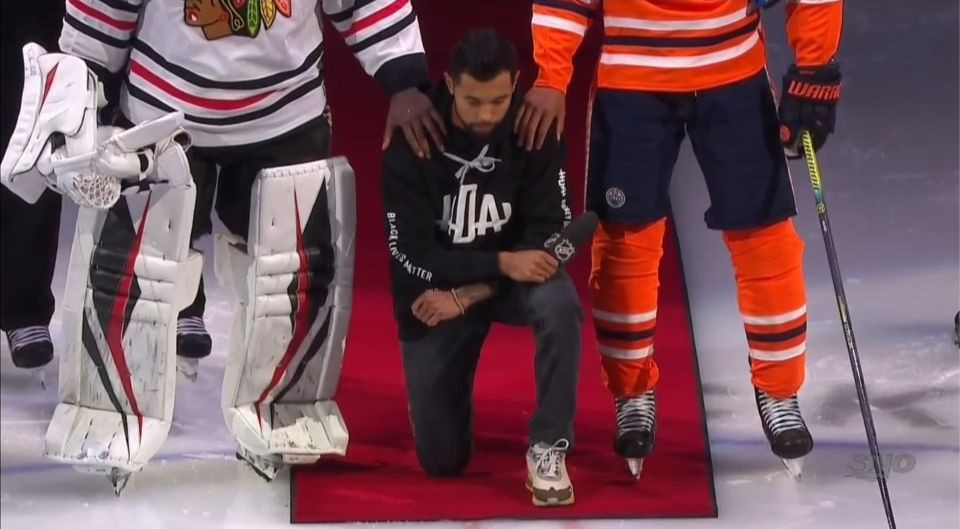 Basketball, baseball, and football players aren’t the only professional athletes kneeling to protest social injustice. A National Hockey League (NHL) player has also made a statement by taking a knee during the playing of the national anthem at a game this past weekend, according to CNN.

Minnesota Wild defenseman Matt Dumba became the first National Hockey League player to kneel during the national anthem on Saturday. Before the Edmonton Oilers and Chicago Blackhawks game, the Canadian player took a knee while wearing a Hockey Diversity Alliance sweatshirt with “Black Lives Matter” emblazoned on the sleeves.

Although his team wasn’t playing, Dumba knelt at center ice while two other Black players, Malcolm Subban of Chicago and Darnell Nurse of Edmonton, stood beside Dumba with a hand on each shoulder.

“For those unaffected by systemic racism, or unaware, I’m sure that some of you believe this topic has garnered too much attention during the last couple of months. But let me assure you, it has not,” Dumba said before kneeling. “Racism is everywhere — and we need to fight against it.

“I know first-hand, as a minority playing of the great game of hockey, the unexplainable and difficult challenges that come with it,” Dumba said Saturday.

Last month, seven current and former NHL players formed the Hockey Diversity Alliance, on a mission “to eradicate racism and intolerance in hockey.” 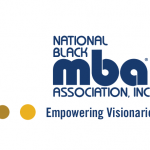 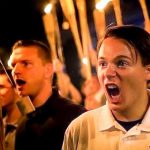