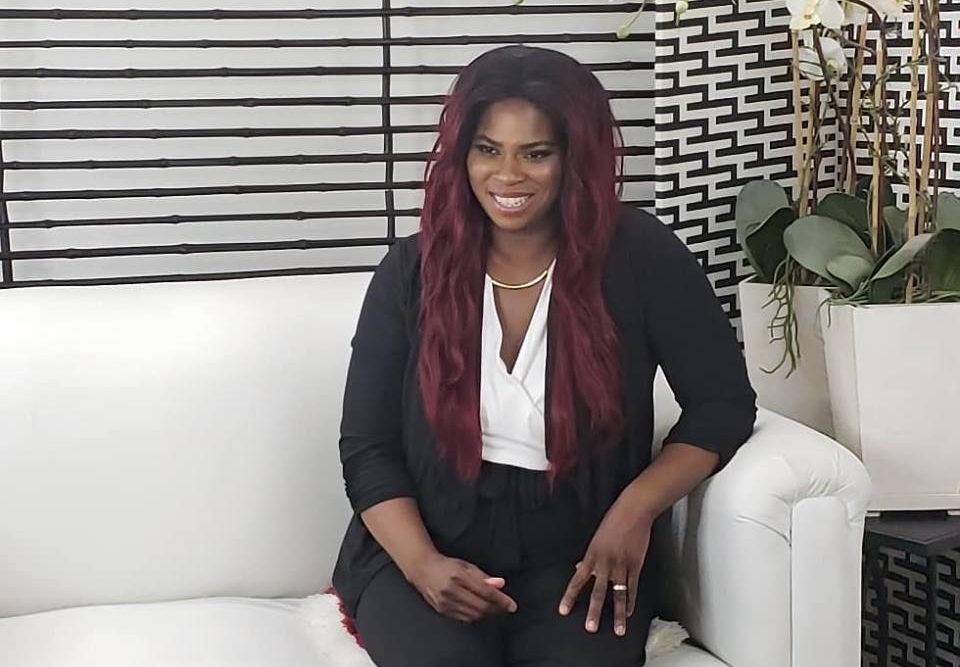 The coronavirus has forced people to change the thoughts and daily routines of life. Due to the national shortage of hand sanitizers, Black Momma Vodka’s owner Vanessa Braxton has decided to actively produce thousands of bottles of sanitizers out of the alcohol she has on hand according to BlackNews.

“We are changing with the times and we have to be ready to shift how we are serving our community and consumers in the midst of this crisis,” said Braxton. “If I didn’t own a distillery and manufacturing facility I would not have been able to pivot so quickly from producing vodka to making hand sanitizer. We are ready to evolve and reinvent our business to work with government agencies and hospitals, to protect those on the frontlines of fighting this pandemic.”

Vanessa Braxton is putting her manufacturing and distilling expertise to better use in these trying times. She is producing urgently needed hand sanitizer for healthcare workers, first responders, patients, and community members who are out fighting the deadly coronavirus. Due to the COVID-19, hand sanitizers have been selling out nationwide and continues to be a much-needed item in the fight to flatten the curve.

“In challenging times like these it is important as a business owner who makes products to have control over your manufacturing and equipment,” said Braxton. “If I didn’t own and operate a distillery, I would not have been able to take the reins in this time of need so quickly.”

Braxton, 50, of Dix Hills, New York, began making her very own Black Momma vodkas in 2013, and in 2016 she opened a manufacturing facility in Wyandanch. She also began making teas, followed by flavored agaves, and now has 33,000 online and wholesale customers and has made $2.9 million in sales. She has plans to open distribution centers in several states, while the Wheatley Heights building will serve as the company’s headquarters and training facility for the nearly 300 franchisees interested in being in business with her.

She is also the first African American woman distiller, master blender, and operator of a nationally distributed vodka in the country, and the owner of the only black-owned tea and beverage manufacturing facility. She is expanding her burgeoning empire as she is planning to open a 4,600-square-foot cafe and bar in Wheatley Heights, New York, this year. 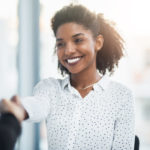 How to Negotiate Fearlessly—Even In Tough Times

Unemployed by COVID-19: Key Strategies To Jump-Start Your Career