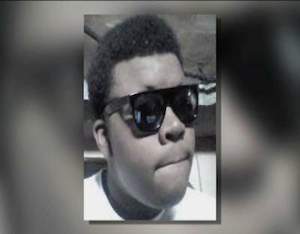 The young Ohio man who was shot by police who believed the toy gun was a real one was originally found playing video games inside Wal-Mart. Police arrived believing that he was a threat and immediately he told the officer, “It’s not real,” and the police started shooting, following with, “Get on the ground.”

He was already on the ground from the bullets that riddled his body. He was only 22-years-old. 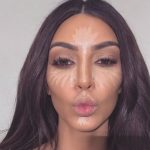 Brand Licensing: What Small Businesses Can Learn from Kim Kardashian